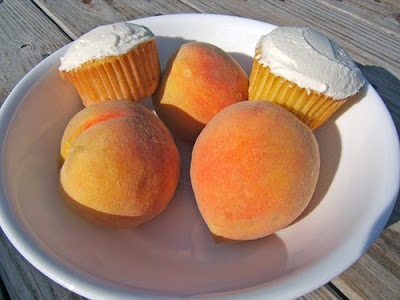 Growing up in Oklahoma, I remember visiting a peach farm during the summers with my grandmother. I can’t recall where exactly the peach farm was in regard to the distance from Oklahoma City or the name of the farmer, but I do remember thinking that the peaches we took home were the biggest peaches on the planet. Granted, I was about 5 or 6 years old at the time, so keeping in mind my physical size, the peaches could have just been slightly larger than normal. But in my memory, these peaches rivaled the fruit of choice in Roald Dahl’s classic James and the Giant Peach.

I believe it’s because of these journeys to the peach farm that I associate peaches with summer. I can’t smell a peach without being reminded of those summer trips to the farm or my mother making homemade peaches and cream ice cream on the Fourth of July in the backyard. As far as summer goes, it’s THE seasonal fruit for at least one of the summer months.

With that in mind, peach season is in full swing so it is only appropriate to crank out a few seasonally appropriate recipes. This applies to cupcakes too. 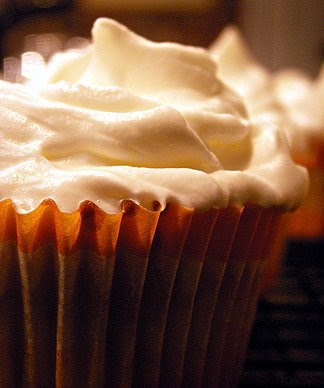 Well, thank goodness for the Internet and it’s bounty of peach cupcake recipes. I’ve compiled a pretty thorough list below of recipes you can use. Feel free to mix and match as well (i.e. different cake recipes with icing, etc.): 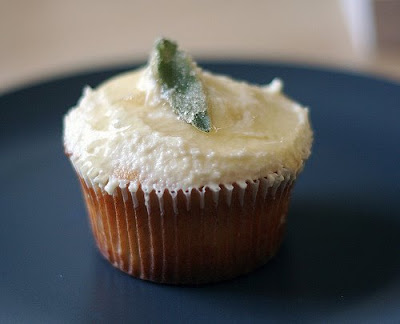 Additionally, sourcing your own peaches is a great way to spend a summer afternoon. I recently came upon this fantastic site called PickYourOwn.org which gives you access to Pick Your Own farms all over the United States. The site even lists farms in a handful of other countries. Although I haven't visited any peach farms since I was a kid, I have visited an apple orchard or two since moving to New York and I have to say, it's a great way to spend an afternoon outdoors with friends or family. 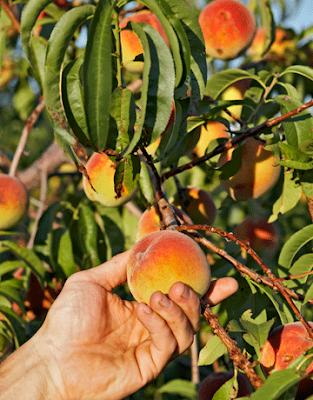 Visiting a local peach farm is a great way to source your own fruit, as well as making the cupcakes a real family affair (Image courtesy of Country Living)

Using seasonal fruit is a great way to support local farmers in your area and at the same time, crank out some delicious, fresh recipes. I find sense of pride knowing that I'm using the freshest ingredients available, and if I can help out a farmer or two in the process, that's alright by me too.

After you tackle your first peach-themed cupcake recipe, I hope you'll agree that it's as simple as a cakewalk.


Mary Ann is the founder of the New York City chapter of CupcakeCamp NYC, an ad-hoc gathering born from the desire for people to share and eat cupcakes in an open environment. She is also the founder of Puff and Choux, a blog dedicated to the pastry and dessert arts. You can contact her at mary_ann_porch@hotmail.com with any questions, ideas or just to chit chat. You can also follow her on Twitter at @MaryAPorch.
CakeWalk cupcake recipes farms fruit cupcakes Mary Ann Porch peach recipes seasonal cupcakes

Doreen said…
I love seeking out for unique recipes and this is perfect to try! I love how you incorporated peaches into a cupcake! Looks delicious!
7/25/2009 2:38 AM