Bernie Salazar of The Biggest Loser: Couples on cupcakes

John Gonzalez of The Grand Rapids Press interviews Bernie Salazar of The Biggest Loser: Couples on his cupcake obsession.

"So, I've got to ask you -- because my kids really want to know -- do you still have a cupcake named after you?"

If you recall, when Salazar was still a contestant on this season's "The Biggest Loser: Couples," the 27-year-old Chicagoan and all the contestants went home for a week to see how they would survive returning to a familiar setting...

Salazar weighed in at 283 pounds on Week One of the weight-loss reality show.
On the show, he returned to Sensational Bites, a pastry shop and cafe only a few blocks from Wrigley Field.

"Sensational Bites is a bakery that was literally sent down from heaven," he said on the show.

"The Biggest Loser" showed him in the bakery ... only to be tempted by one of his favorite pastries, which was renamed Bernie's Boston Cream Pie Cupcake.

"It should be illegal, it's so good," he said on the show.

No surprise, the cupcake is one of the bakery's top sellers. 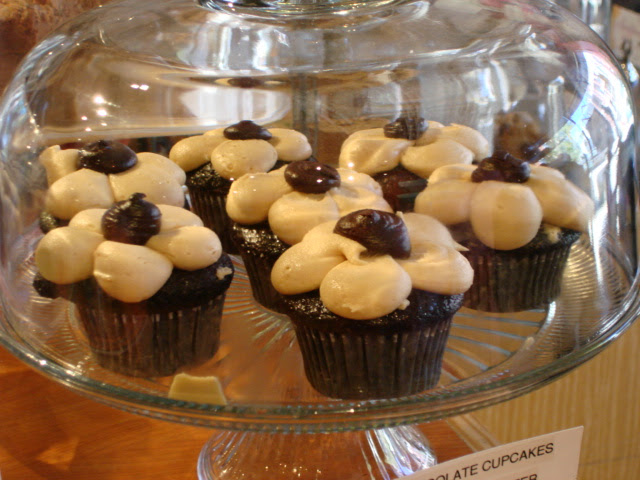