What's in a (bakery) name? Many Simply Cupcakes

Posted by Rachel on March 31, 2008
We've already covered how many Babycakes bakeries there are out there. Well, now you can add Simply Cupcakes to the list of popular bakery names. 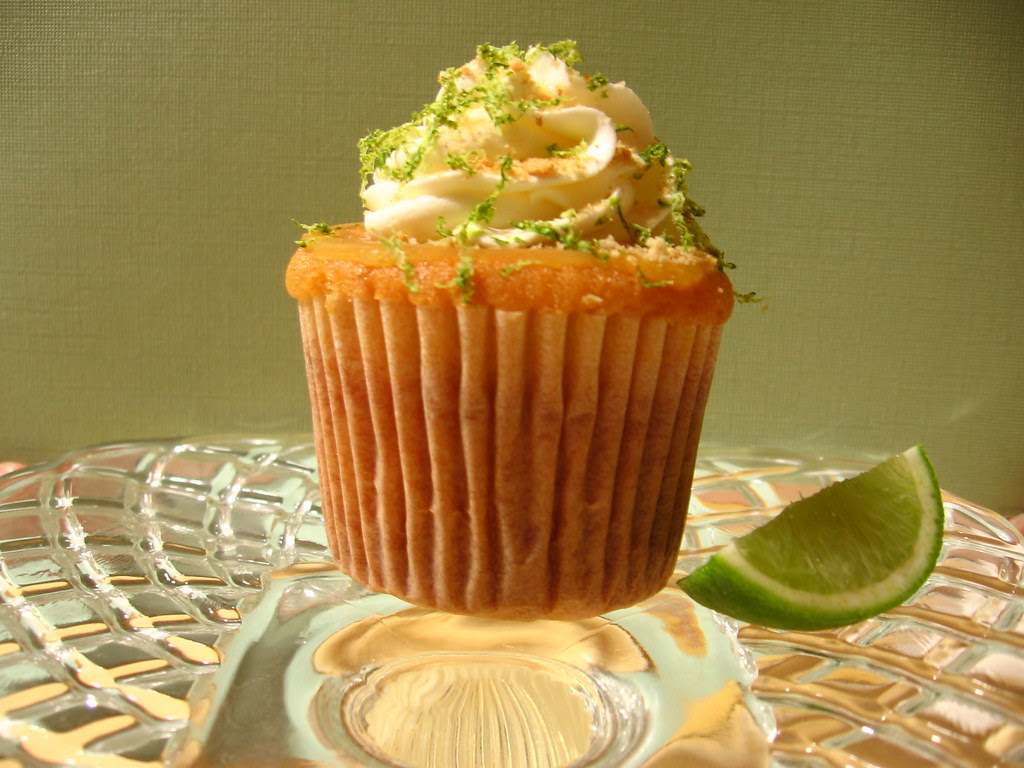 I first heard about the Simply Cupcakes in Naples, Florida from this WINK News article (go check it out for video and a recipe for orange blossom cupcakes.)

We're cooking in the kitchen with Joanne Glasgow, creator of a simple recipe with wide appeal.

"I think it started probably back with Sex and the City in New York. Magnolia's Bakery was the one that was spotlighted, and people ran and they're still running!" Glasgow says. "They just bring you back to a really fun time. Everybody remembers the Hostess cupcake. I went to a Catholic school, and every Friday I had a tuna fish sandwich and a Hostess cupcake!"

She's graduated to gourmet. Creator of Simply Cupcakes, this retired pediatrician is taking her hobby to new heights, logging on to let you in on her sweet treats.

"They can order, and if they're confused, they can call me," Glasgow says of her website.

"It's fun - you can be creative and change up the flavors as long as you have a good base recipe, which I believe I do."

The day before that article ran, there was another profiling Vaughan, Canada's Simply Cupcakes in Vaughan Today. Their bakery caters to those with food allergies.

With many fun-food options for her child off the table, Vomero, a one-time bank financial advisor, and her husband got the bright idea to establish a company to help out parents facing the same situation.

Their D.I.Y. solution? Simply Cupcakes, a business that caters to individuals with peanut, nut and egg food allergies.

All ingredients used to create the treats, including gels, flavouring, and decorations, are nut- and egg-free, Vomero said.

“I’ve gone the extra step to make sure they’re manufactured in a peanut and nut-free facility so there’s no potential for cross contamination,” said Vomero.

To mollify on-the-fence parents, she’s even gone so far as to procure documents from the manufacturers backing up their nut-free claim.

“I liked what I did before,” Vomero says of her previous gig. “But now I get a better sense of satisfaction because I know we’re helping other parents in similar situations — making it a little easier for them.”

I'm not sure what this ultimately says about bakery names; what do you guys think? What are your favorite bakery names, or does the name not matter compared to the taste?
cupcake bakeries