Austin's Hey Cupcake! to get storefront

Just saw that Hey Cupcake is opening a stand-alone store on Burnet Road, near Phil's Icehouse/Amy's.

A quick call to Hey Cupcake, known for its infamous Airstream trailer, confirms that they will be opening a new location on November 15th.

I'm heading to Austin over Thanksgiving weekend, so will be sure to check it out myself (I'll be doing a mini tour of Austin cupcake places.) 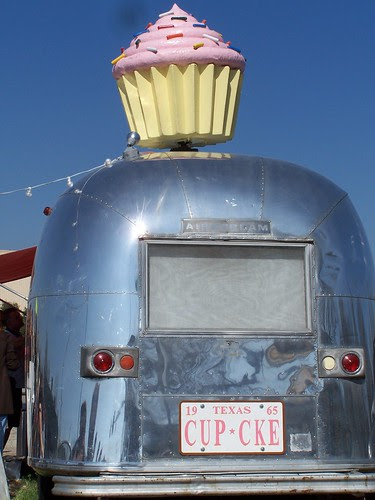 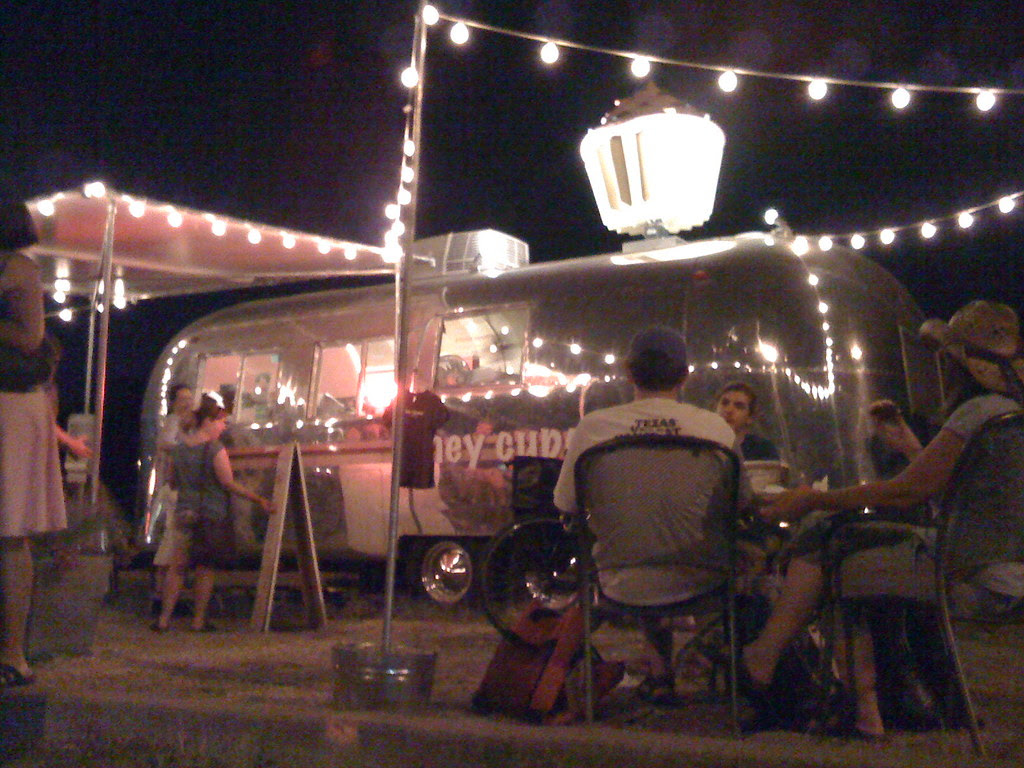 My Life, My Style said…
I know I post links all the time, but this one is just too good to resist! It's THE MOST CREATIVE cupcake idea I have EVER seen!