Thanksgiving cupcakes past and present 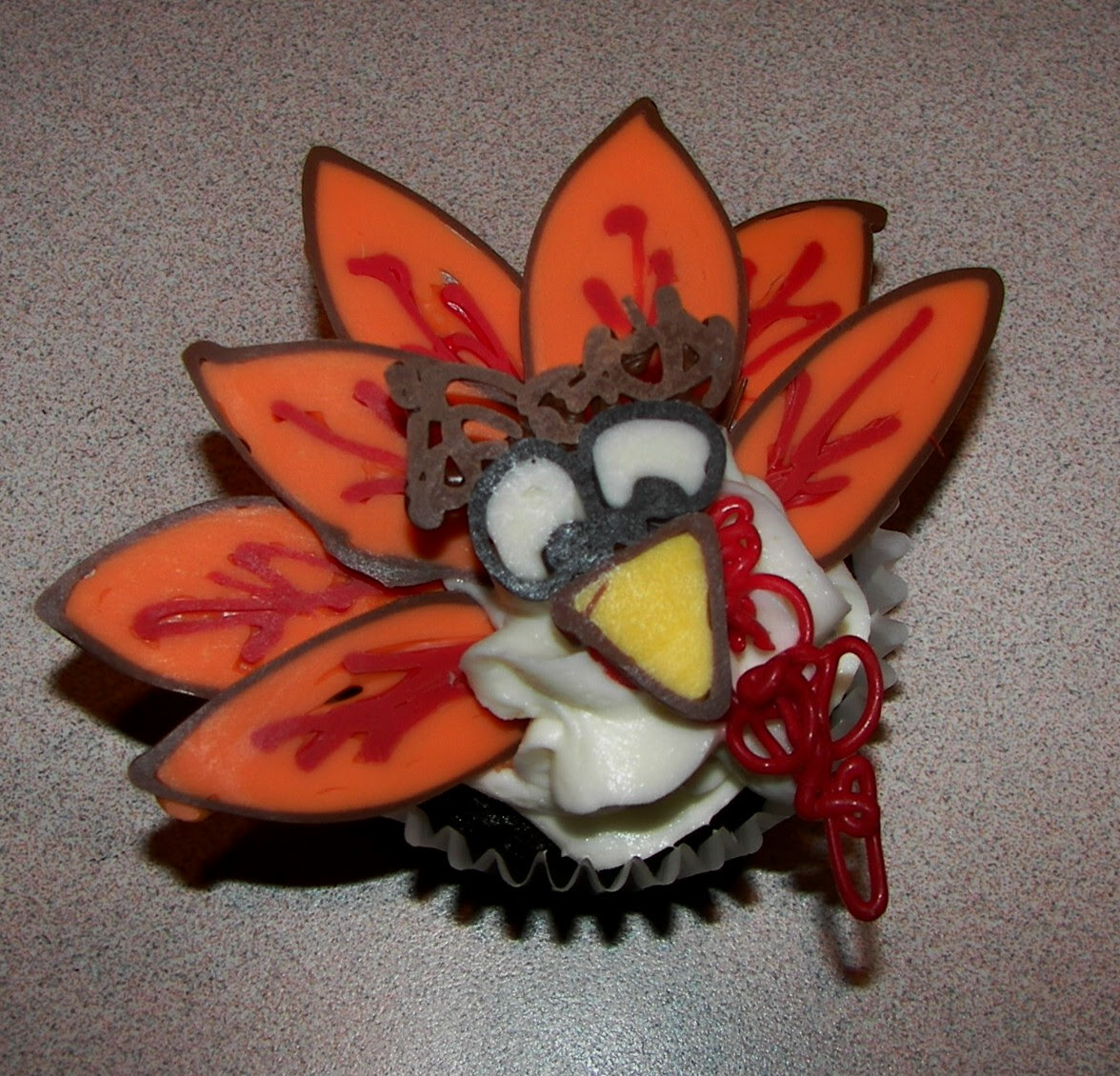 Sometimes I think we can track what's happening in the world via cupcakes, and no more so than when it comes to holidays, and the next big one coming up, at least in the United States, is Thanksgiving, which falls on November 27th this year (and we're already starting to see Hannukah and Christmas cupcake items popping up, more on those soon). What I truly love about cupcakes is how malleable they are; you can, while keeping them recognizable as cupcakes, do so so much with them, as seen below.

I will be spending my Thanksgiving in Austin with my boyfriend's family, and also eating my way through Austin's cupcakeries. What about you? Is Thanksgiving a time for cupcakes, or is it pie (or some other baked good) all the way? I say, any time pumpkin can be involved with cupcakes is a happy time.

Bakeries: if you're doing special Thanksgiving cupcakes (I dare someone to make a cupcake with actual turkey baked right in!), please let us know!

Most of these photos are from our Flickr pool, many from last year, but they're timeless, right? 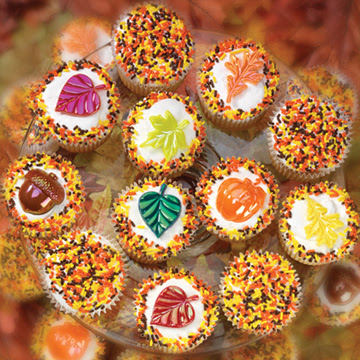 This one's by Flickr user caitder, made using the book Hello, Cupcake! by Karen Tack and Alan Richardson - I love the personalization on it! 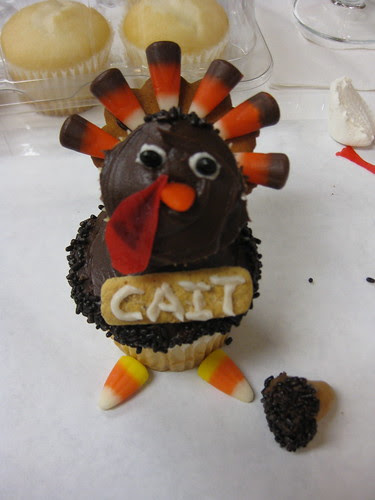 and the side view: 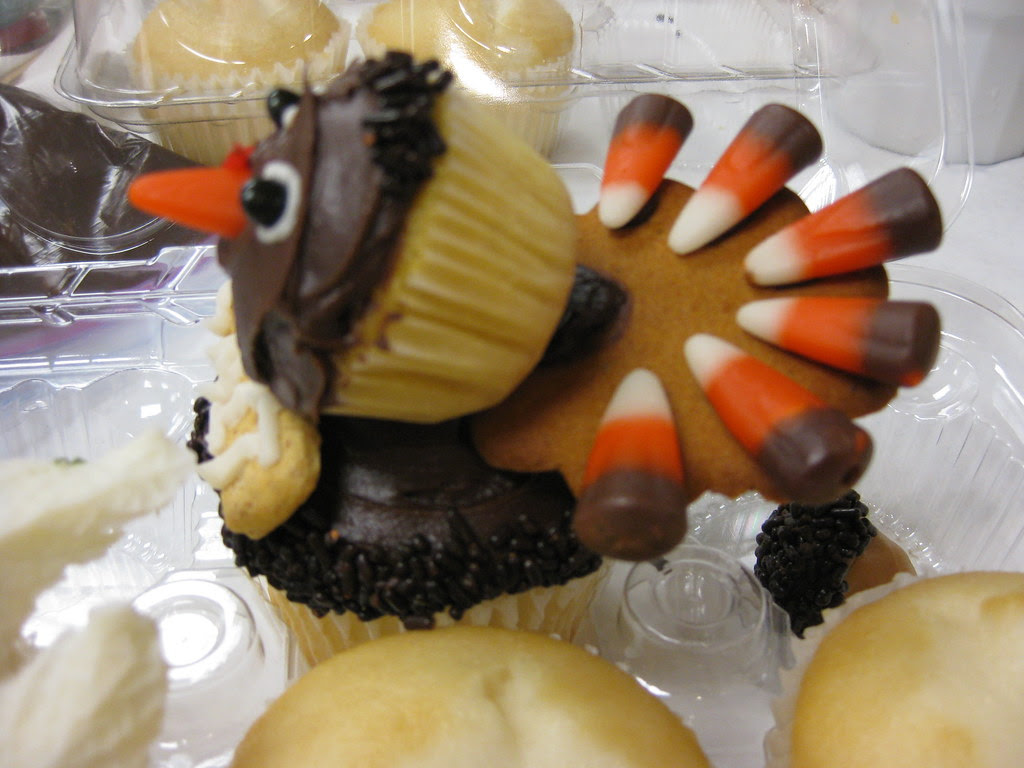 You can buy a set of 12 of these Gobble Gobble Cuppies for $10 from Etsy seller yummycuppycrafts. 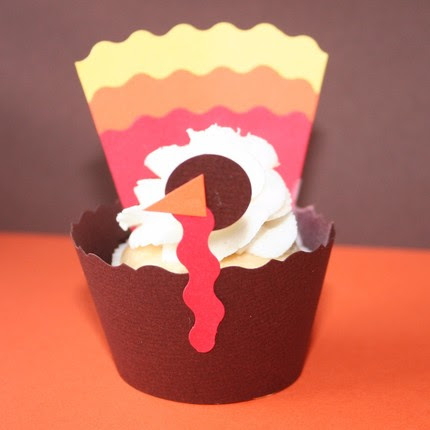 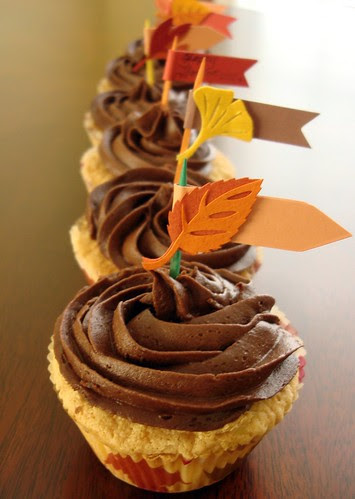 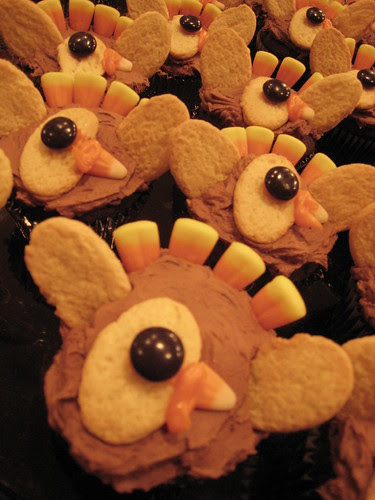 And another one from Bridgett Lee because it's so cute!
Chocolate cupcakes with buttercream frosting. Candy corn and marshmallow decorations. Inspired by Martha Stewart 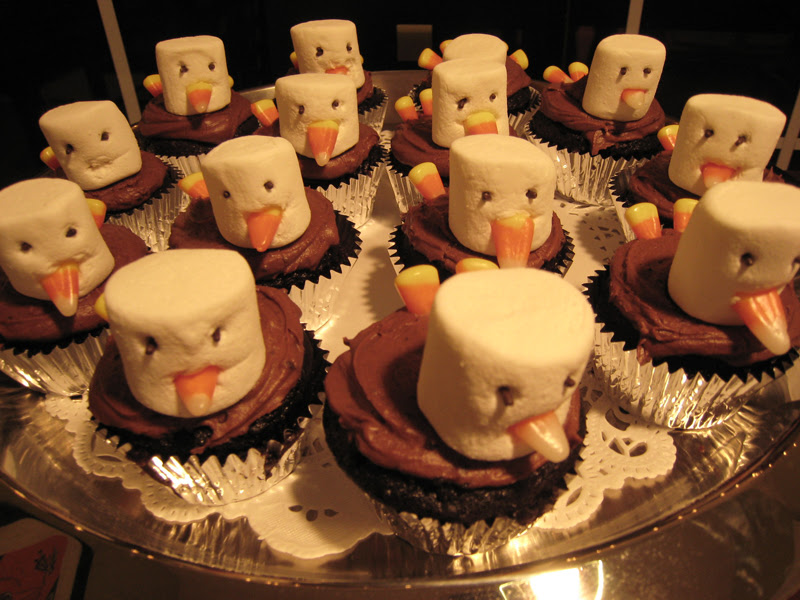 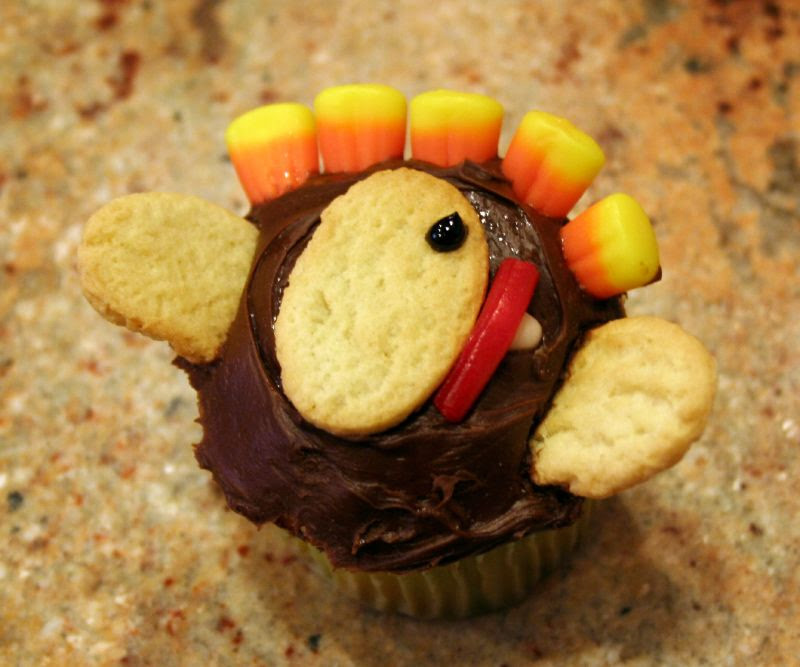 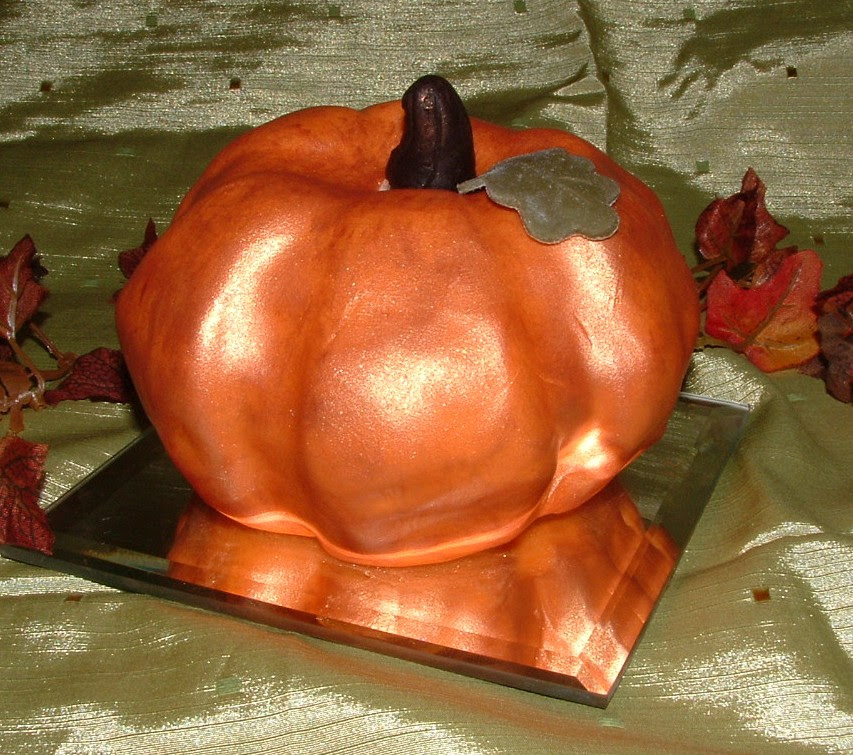 this one's from Flickr user Ama in Ohio who writes:

I had this cake made for Darius for Thanksgiving and he decided it was a chicken, not a turkey! 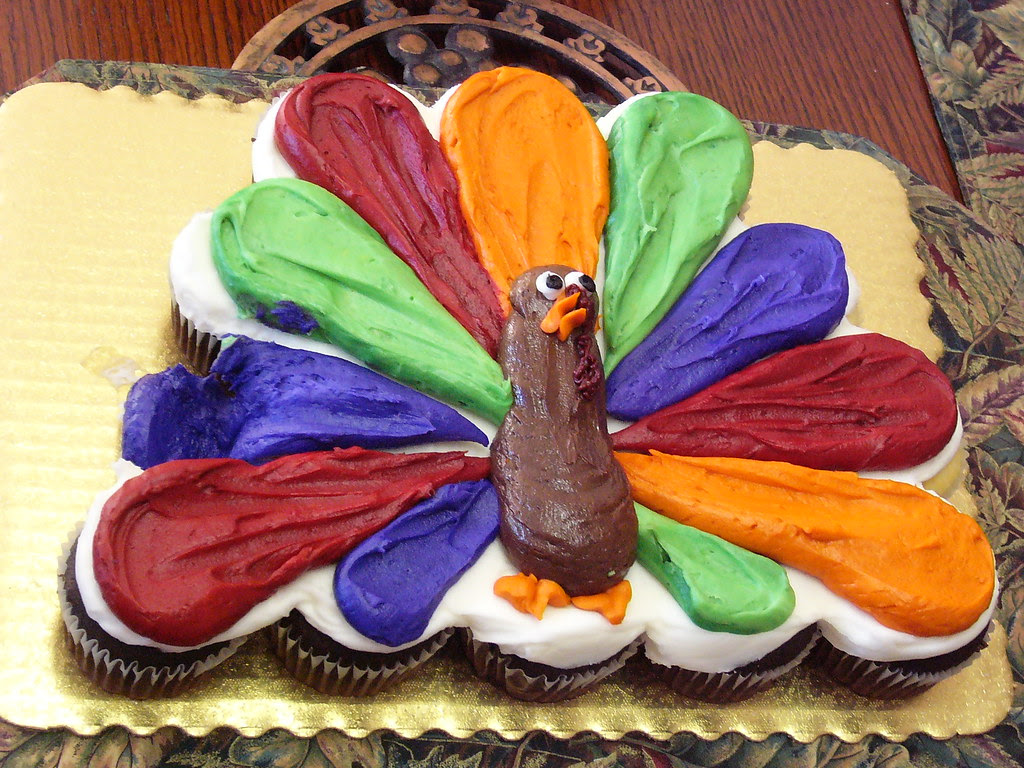 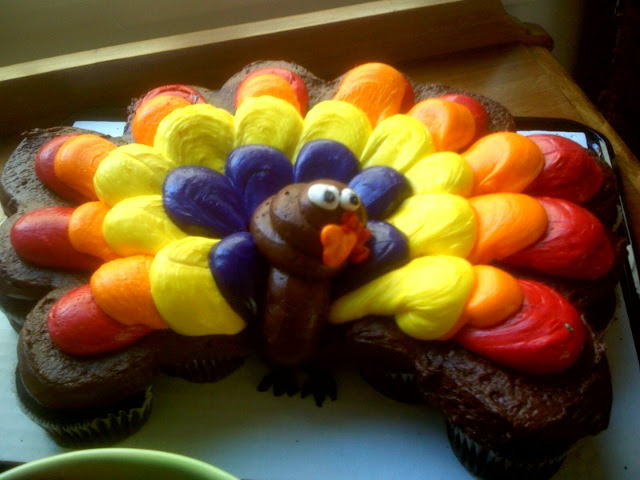 I love the Turkey Cupcakes!

LydiaMarie said…
These are AWESOME! I found easy Thanksgiving cupcake recipes here too: