Posted by Rachel on June 23, 2009
June is almost over, but since it's a traditional wedding month, I wanted to highlight some wedding cupcakes that have caught my eye: 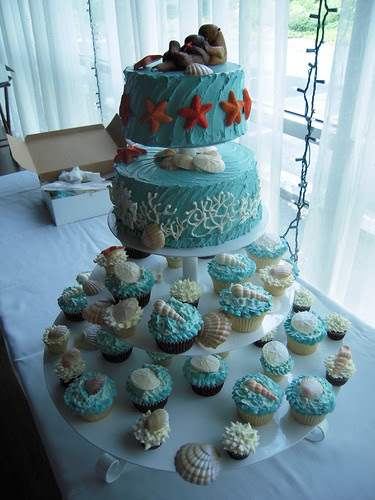 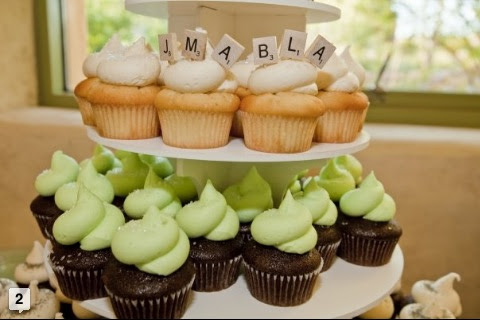 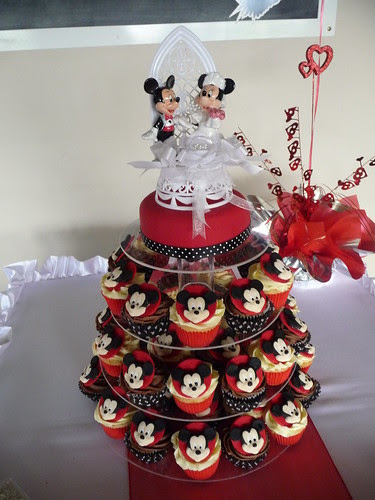 When I first saw this Mickey and Minnie Mouse cupcake tower, I thought it was for kids, but no, it's a wedding cupcake tower! by Flickr user obliviousfire 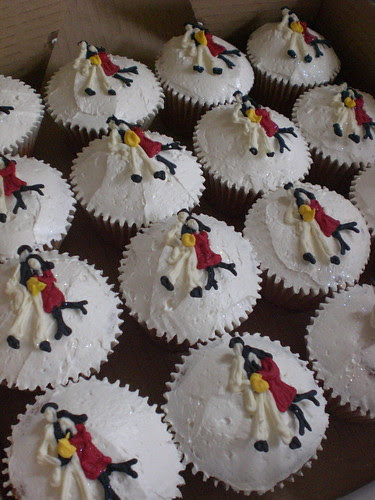 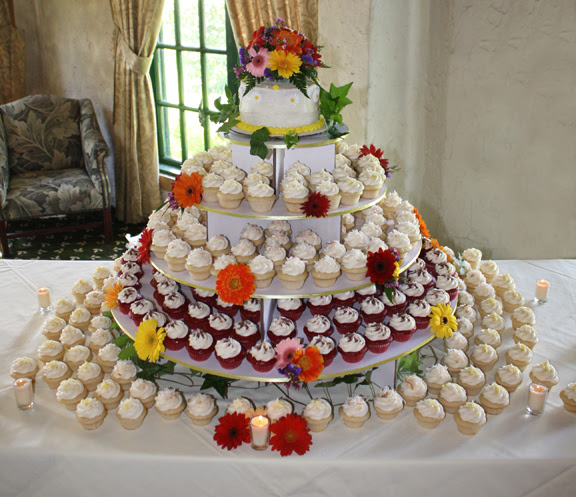 This is a basic cupcake tower, but I love the presentation. By Miami's The Cupcake Bistro via Flickr where they write: 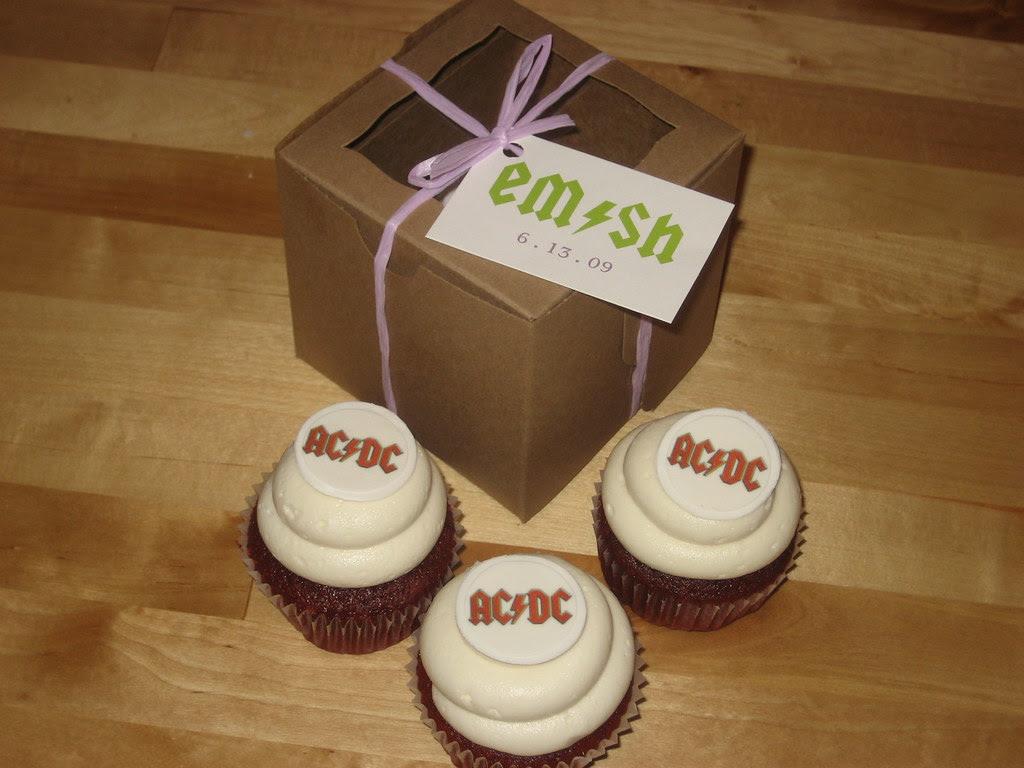 These AC/DC cupcakes are actually wedding cupcake favors, but still, so fun. Love the personalization. From The Perfect Cupcake (custom cupcakes) on Long Island, via Flickr. 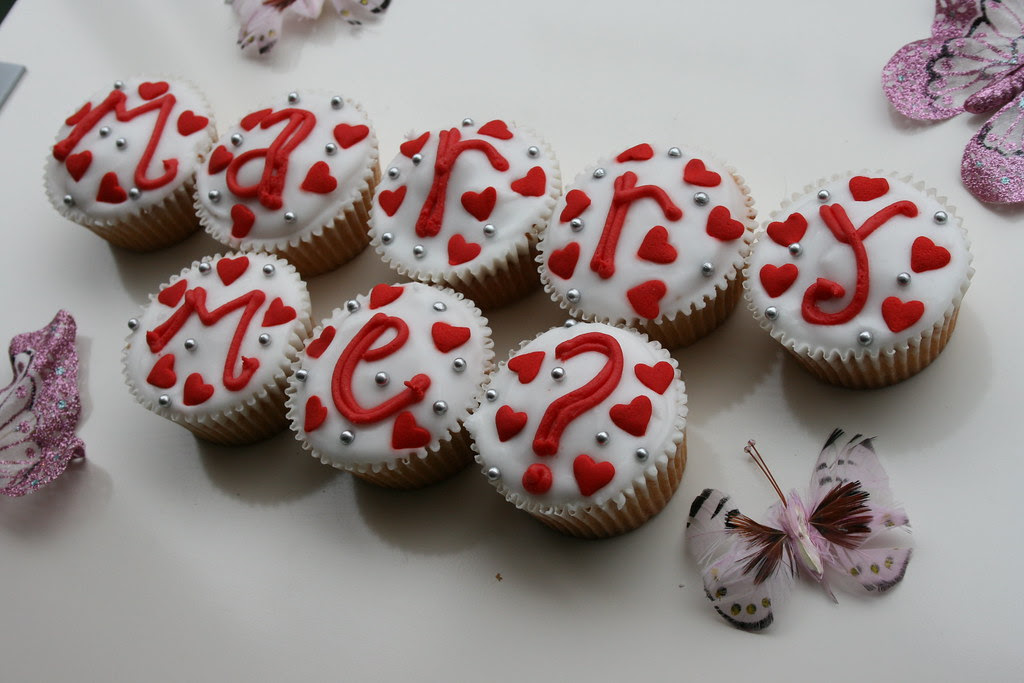 "Marry Me?" cupcakes by London's Bake-a-boo, via Flickr (not technically wedding cupcakes, but still cute and, I say, on topic - after all, these people are very likely to have cupcakes at their wedding, right?)
Bake-a-boo custom cupcakes Look Cupcake pop culture cupcakes Retro Bakery Scrabble The Cupcake Bistro The Perfect Cupcake wedding cupcakes

Randi said…
Love, love, love the cupcakes from The Perfect Cupcake on Long Island! They not only look incredible, they taste AMAZING!
6/23/2009 3:42 PM