CakeWalk: The history of the cupcake 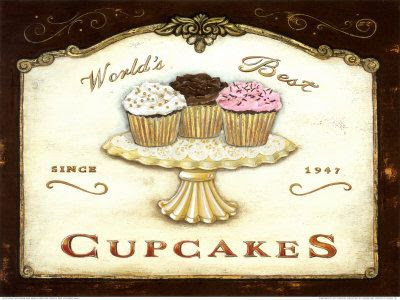 Not just a 21st century trend, cupcakes were first recorded in the 19th century.


Recently, I began reading a book all about the history of milk. When I mentioned this to my dad, he commented that he would love to know who first thought that milking an animal was a good idea. The same logic was probably in place the day someone decided an egg was edible. This got me to thinking – what are the origins of the cupcake? Was it born out of the desire for tiny desserts? During the Renaissance, did a baker suddenly realize he only had enough ingredients to make hand-held cakes instead of a massive tiered affair?

Sadly, there isn’t a lot of documentation leading us to factual information on the birth of the cupcake. According to Wikipedia, the cupcake, as we know it, was first documented in the 19th century. Muffin tins hadn’t been invented yet, so individual pottery cups, ramekins, small molds, or tea cups were used i.e. a cake baked in a cup. Our British neighbors across the pond apparently sometimes called cupcakes “fairy cakes” because of their size, which would be the perfect size for a group of fairies if they so desired to share a cake. Fanciful, huh? 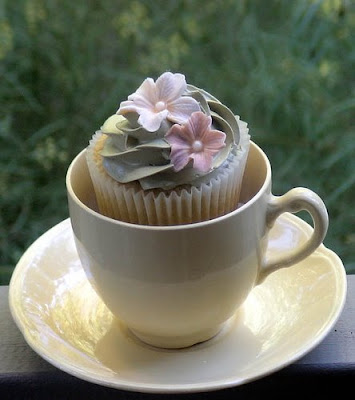 Food scholars suggest that the origin of the cupcake was from bakers using teacups as baking dishes for small, individual cakes (Photo courtesy of Sugarbloom Cupcakes)

All About Cupcakes also explains why cupcakes were sometimes called “number cakes” back in the good ole days:

“In the beginning, cupcakes were sometimes called "number" cakes, because they were easy to remember by the measurements of ingredients it took to create them: One cup of butter, two cups of sugar, three cups of flour, four eggs, one cup of milk, and one spoonful of soda. Clearly, cupcakes today have expaned to a wide variety of ingredients, measurements, shapes, and decorations - but this was one of the first recipes for making what we know today as cupcakes.”

And it seems like the general public has been engaged in a love affair with the tiny cake since its inception. In 1919, the folks at Hostess thought it was worthwhile to market a pre-packaged cupcake, and if you know anything about the food industry, we won’t see something on the grocery store shelves unless somebody thinks we’ll pay lots of money over and over again to eat it. Once the pre-cursor to what would become the Hostess cupcake we all know and love (you know, the cream filled deliciousness with the white figure 8-like design on top?).

D.R. Rice was the man responsible for bringing us the Hostess cupcake we know today. At the time, Hostess saw a lag in sales for the cupcake because of the sugar and chocolate rationing that took place during World War II. Rice decided that redesign was needed, and his first order of business was to inject the cupcakes with sweet, sugary cream. Secondly, Rice toyed with a new aesthetic for the outside of the cake. Originally, he wanted a single line of icing, but after trying out the iconic squiggle design, he decided it looked more upscale and chose it as the final design element. 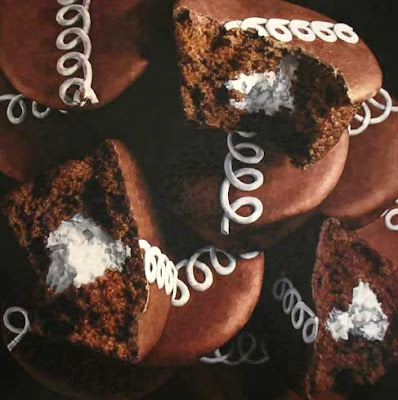 Hostess debuted the pre-cursor to what became the brand's iconic cupcake in 1919. D.R. Rice redesigned the cupcake in the early 1950s.

If you didn’t love D.R. Rice after reading that last paragraph, you will after reading this: He also helped mastermind the invention of the Twinkie, HoHo’s, Snoballs, and Ding Dongs.

Based on the fact that cupcakes have been around for over 200 years (give or take), I think it’s safe to end the conversation on whether cupcakes are a trend or not. They’re older than Pinkberry, so that’s enough for me to put cupcakes firmly in the classic dessert category.

And for those of you interested in bringing some classic elegance and history to your next get-together, here is a fantastic (and modern take) on teacup cupcakes from Associated Content. Why not get some mileage out of that tea set?


Mary Ann is the founder of the New York City chapter of CupcakeCamp NYC, an ad-hoc gathering born from the desire for people to share and eat cupcakes in an open environment. She is also the founder of Puff and Choux, a blog dedicated to the pastry and dessert arts. You can contact her at mary_ann_porch@hotmail.com with any questions, ideas or just to chit chat. You can also follow her on Twitter at @MaryAPorch.
CakeWalk cupcake recipe history history of the cupcake Hostess Mary Ann Porch recipes

Jake said…
Yes, Brits do call Cupcakes, fairy cakes, but more often we call them buns. A cupcake is generally what we buy ready to put frosting/icing on, but a bun is homemade.
8/01/2009 5:21 AM