Posted by Rachel on July 23, 2009
Provo, Utah cupcake bakery The Sweet Tooth Fairy catered the cupcakes at Disney's G-Force premiere. Photos via their Flickr account. They drove all the way from Provo with 1,000 cupcakes to the El Captain theatre in Hollwood, and owner Megan Faulkner Brown is 7 months pregnant - how's that for true cupcake dedication? 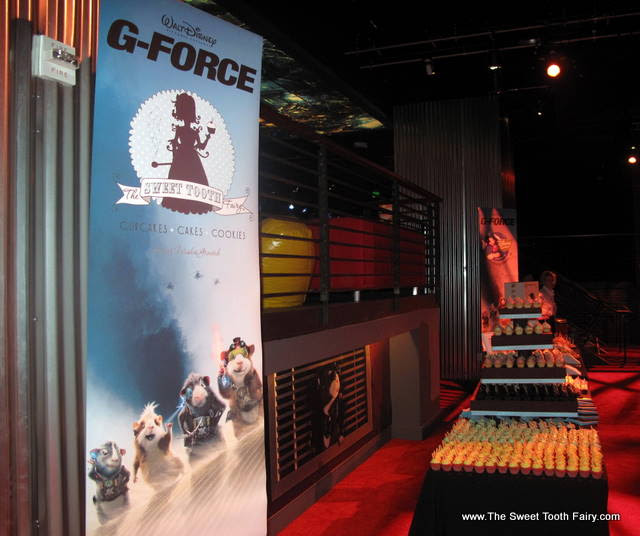 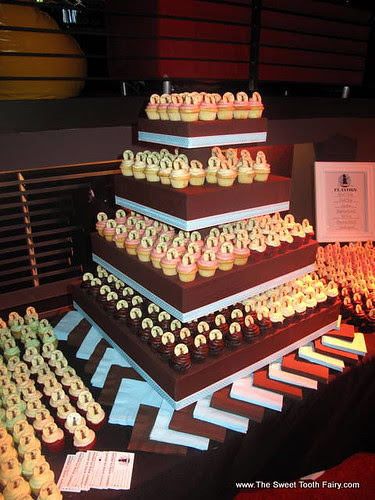 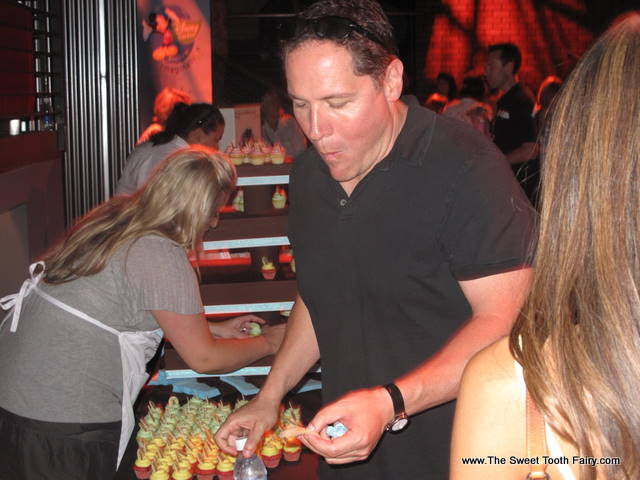 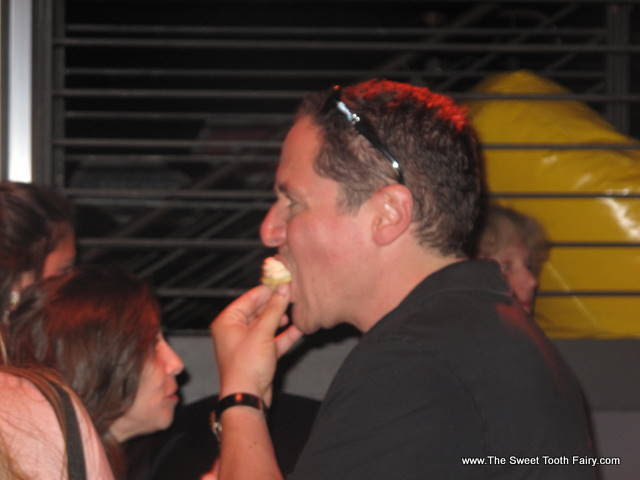 Jon Favreau enjoys a Vanilla Squared cupcake (reminds me of that site, can't remember the link now, but it was all celebrities eating) 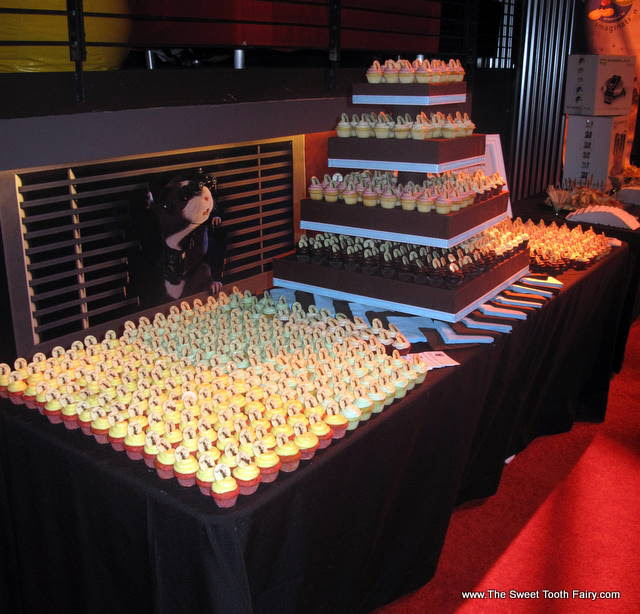 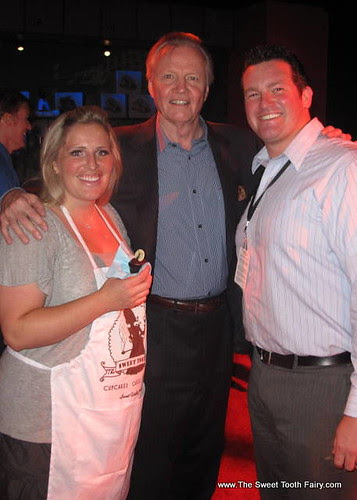