Posted by Rachel on August 04, 2009
Today's Flickr spotlight is on cupcake and cake company Sugar Siren Cakes in Mackay, Queensland, Australia via their Flickr account. They can be reached at sugarsirencakes at gmail.com 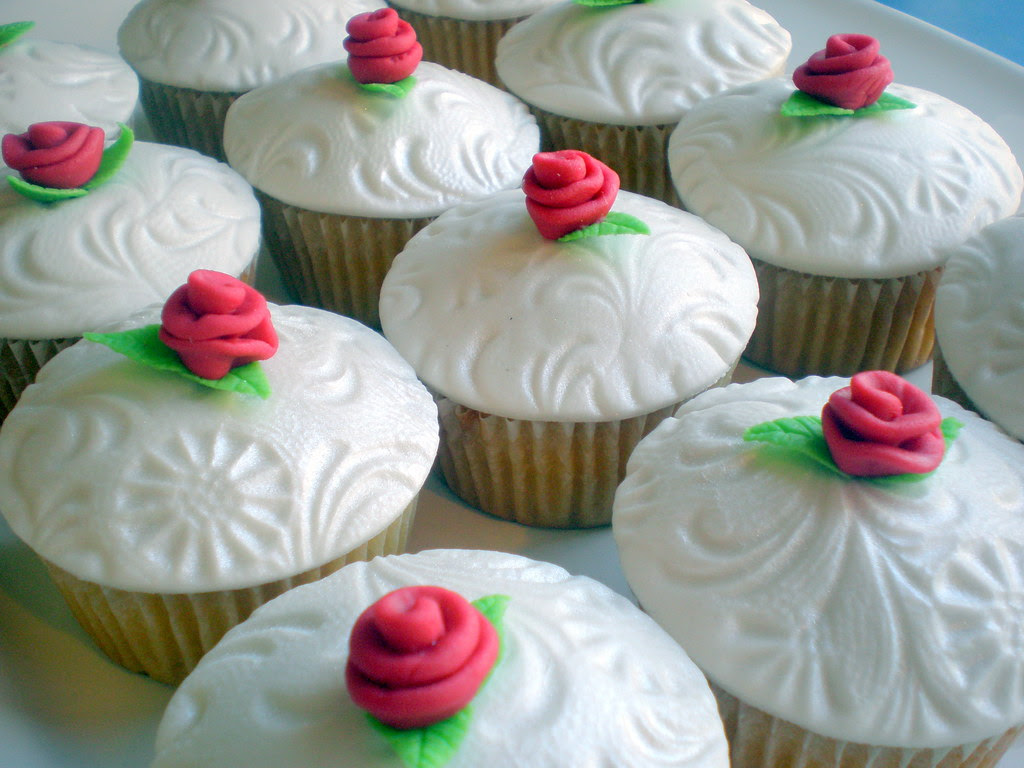 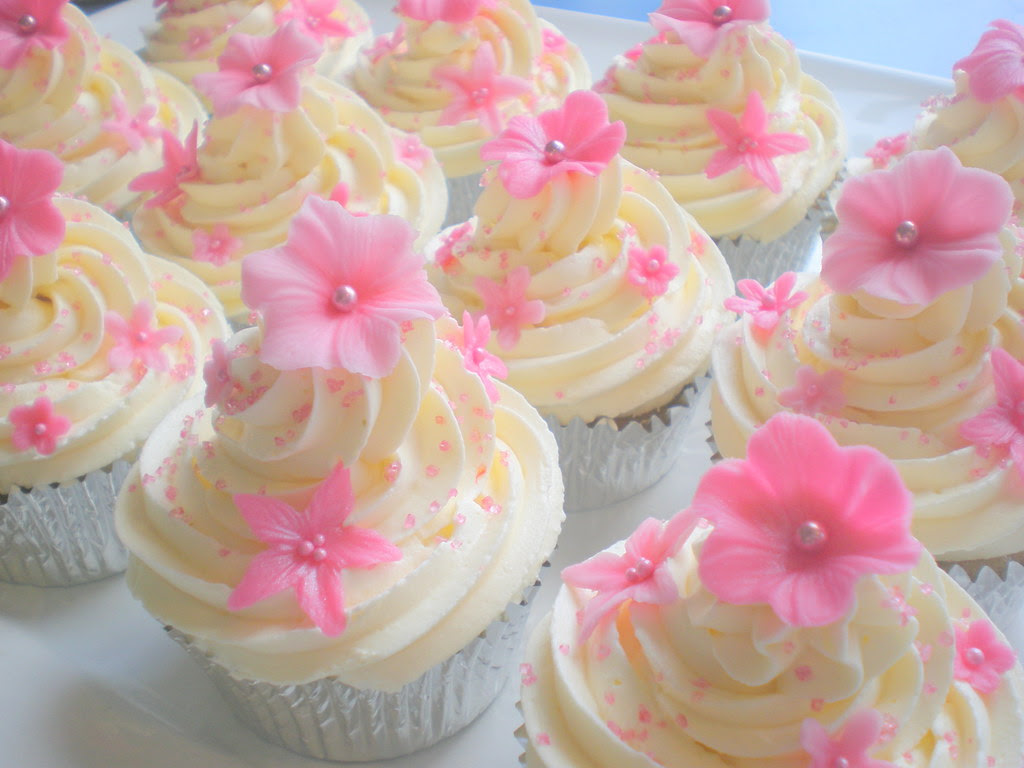 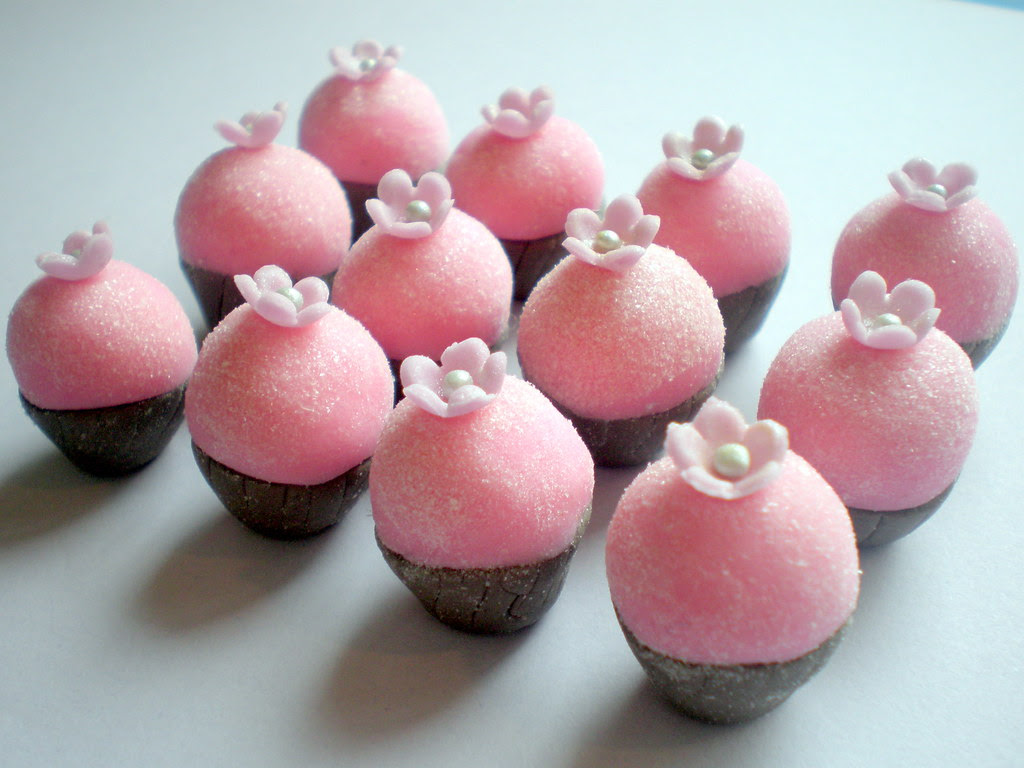 These are not cupcakes, but cupcake toppers, for extra cupcake action, made of fondant and sugarpaste (see more cupcake toppers in this set of hes on Flickr).
"Spotlight On..." Australia candy and cupcakes custom cupcakes flower cupcakes fondant polka dots Queensland Sugar Siren Cakes