Cupcake Tea at the NYC Ritz-Carlton

Posted by Stacie Joy on September 28, 2009
Cupcakes Take the Cake took on the Cupcake Tea at the Ritz-Carlton and it was lovely.

I'll leave it for Nichelle, Rachel, and intern Melissa to give their opinions on the tea, as I wasn't feeling my best, but I will share the pictures of the yumminess with you guys. 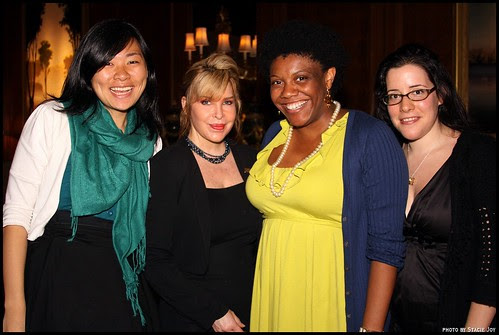 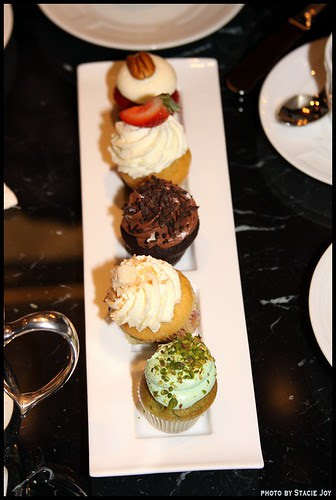 The Sicilian Pistachio and Almond: 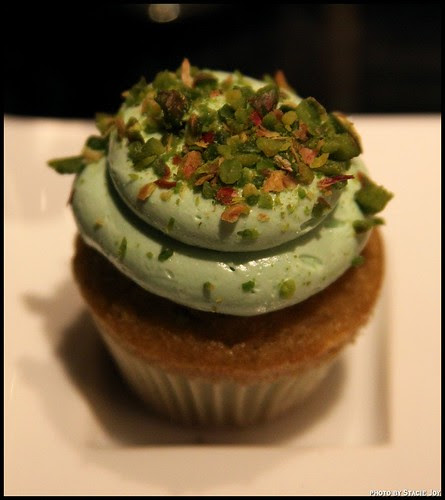 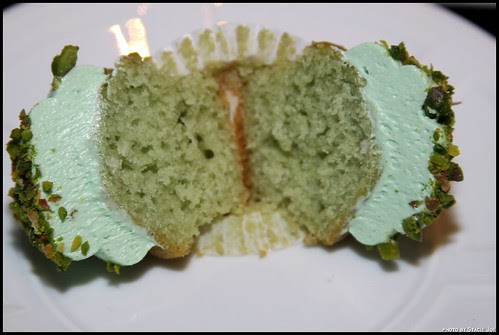 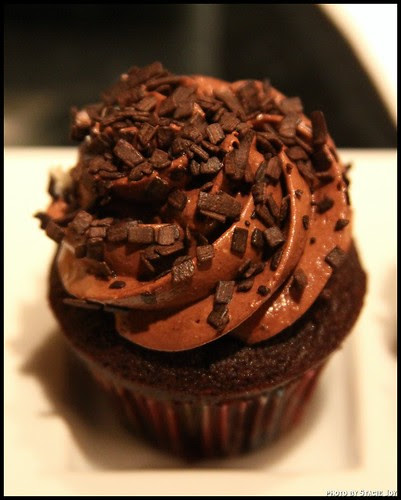 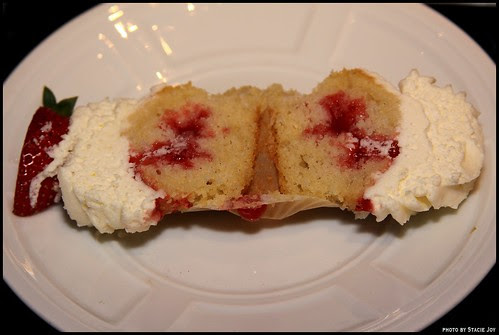 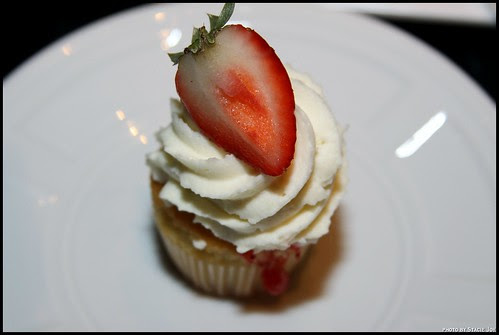 This was my favorite flavor, mostly because it wasn't too sweet and the strawberry was pronounced. I favor fruit-flavor desserts over chocolate. 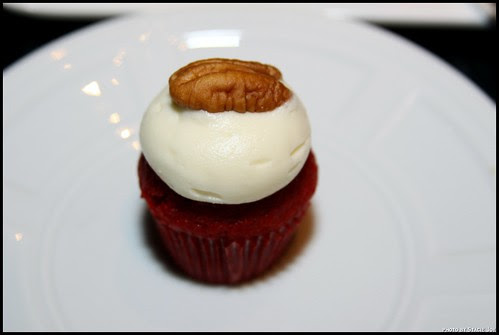 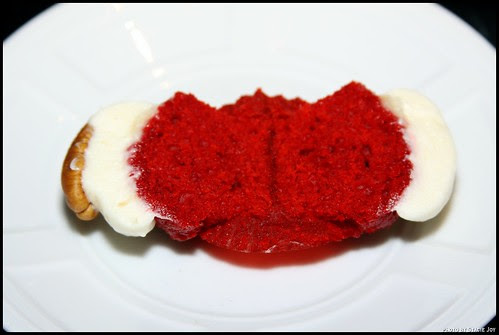 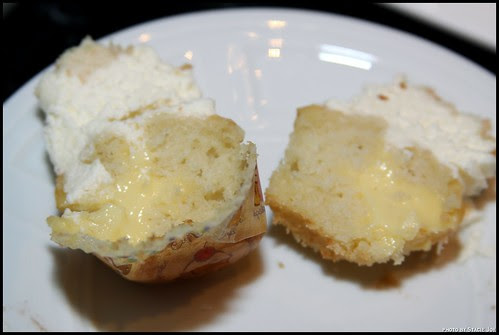 The Coconut Cream was the other filled mini. 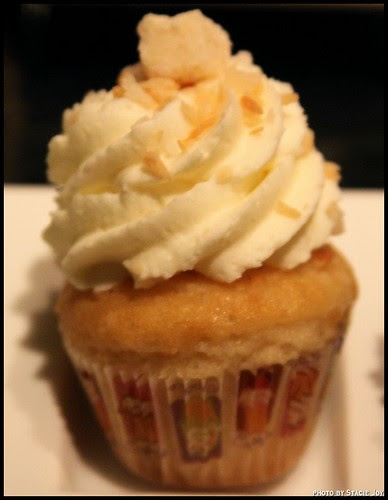 I had my first Chai Tea (and it as very, very sweet): 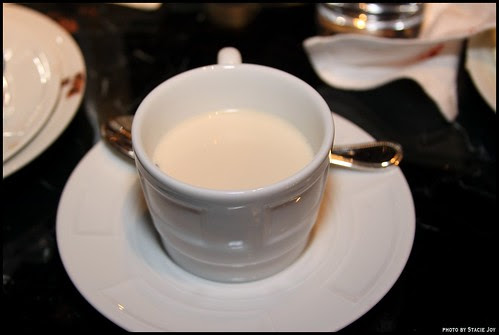 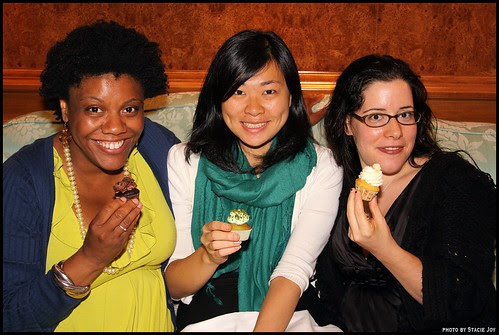 Nichelle, Melissa, and Rachel, with cupcakes.

Rudolph's Red Velvet, "The Big Apple," Santa's S'mores, The Great Pumpkin, and Holiday Candy Explosion. And tea, of course, as well as hot chocolate and/or milk. All for $28.


Keep your eyes peeled for Rachel, Nichelle, and Melissa's thoughts about the tea and cupcakes.

All photos by Stacie Joy, see the complete set here.

Alessandra Inzerillo said…
They are simply delicious, above all that to the pistacchio, I am Sicilian hook the pistachios of my earth. Compliments are all adorable and good ones.You excuse my mediocre English
9/29/2009 5:35 AM