Posted by Betsy Eves @JavaCupcake on September 30, 2011
Oktoberfest in Munich, Germany is in full swing!  With it's final weekend coming up... I wanted to share with you some amazing Oktoberfest cupcakes from Munich's only cupcake shop!

Iris, co-owner of Wir Machen Cupcakes, sent me these pictures...

These cupcakes are a take on the traditional German ginerbread hearts called Lebkuchenherzen which can be found at Oktoberfest and most large German fests! (I've had my fair share of them! Yummy!) 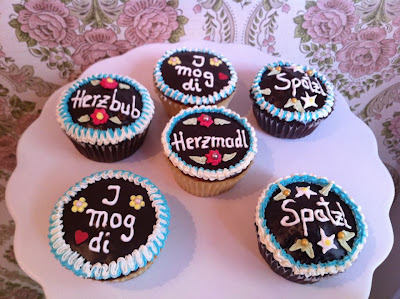 When my husband, daughter and I went to Oktoberfest two weeks ago in Munich, we noticed that almost all the women were wearing the traditional German dress, the dirndl.  These cupcakes that Wir Machen Cupcakes made are based on just that style of dress!  Boobs and all!

Next year... I'm definitely wearing a dirndl to Oktoberfest! 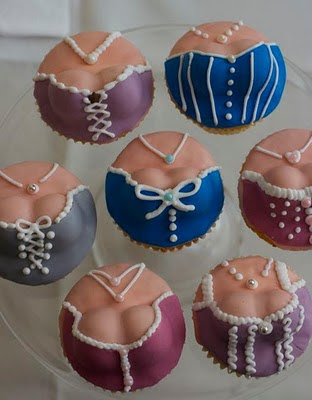 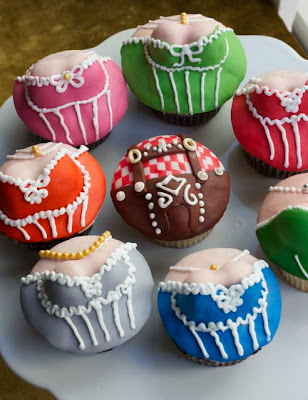