Posted by Rachel on December 21, 2011
I love the idea of Sweets & Spurs, the new cupcake bakery in Norman, Oklahoma (side note: my grandfather's name is Norman!). I mean, look at this awesome photo: 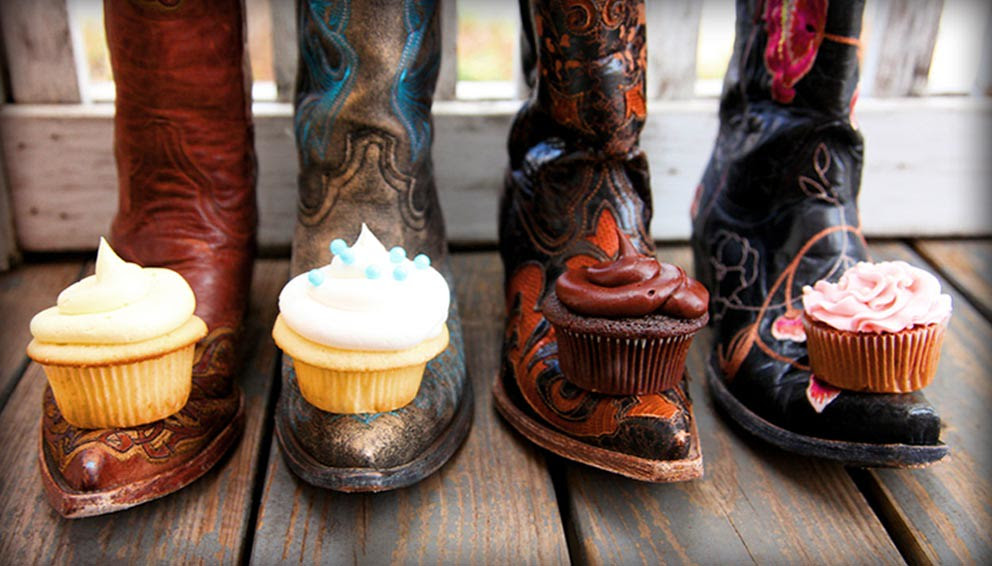 They also do custom cupcakes, and you can find out more about them on their Facebook page (where these images are from) and follow them @sweetsandspurs on Twitter. 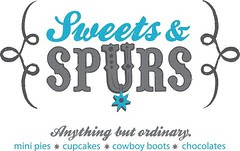 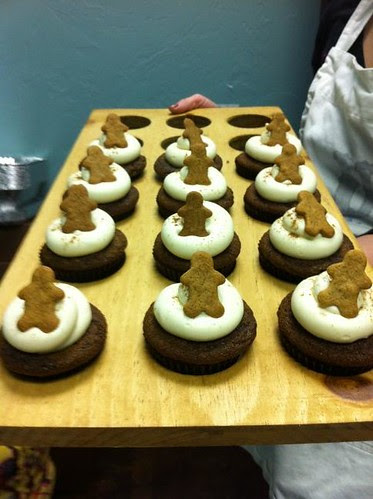 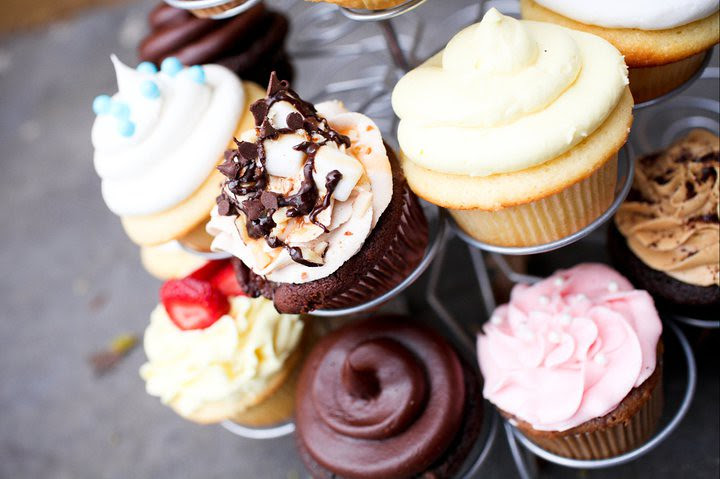 I found out about them from this story at NewsOK.com:

McGowen said she's pretty certain she made the right decision, and being next door to Juan del Fuego Mexi Diner has helped boost business, she said.

“Everyone comments on how refreshing it is to see something different,” she said. “It's been really exciting to see new people every day. We let anyone and everyone come in and try on boots, and we have price points that fit everyone.”

McGowen admitted she was a little worried at first about how the boots would go over. Now, she said, it's hard to say if the boots or baked goods are more popular. 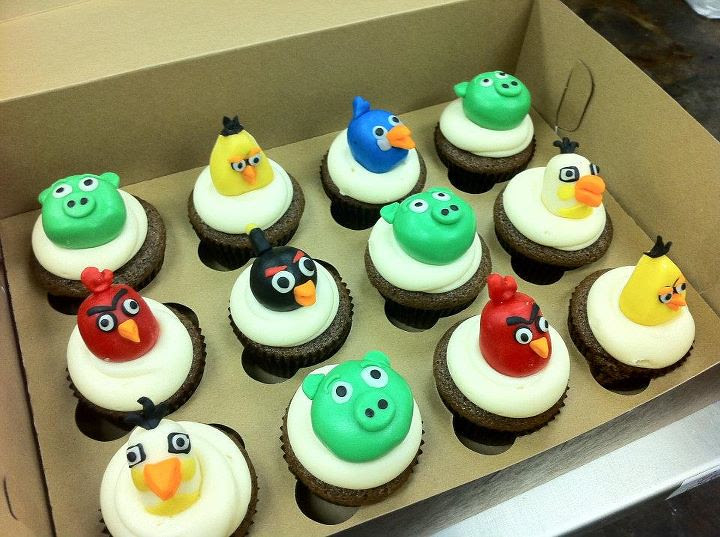 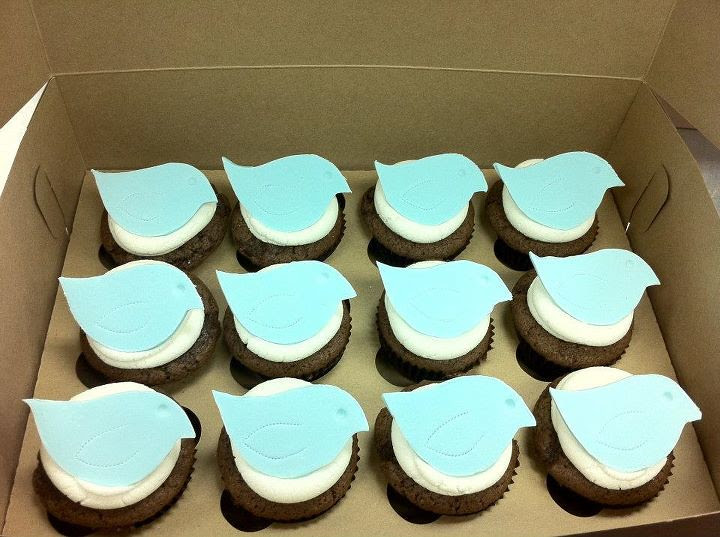 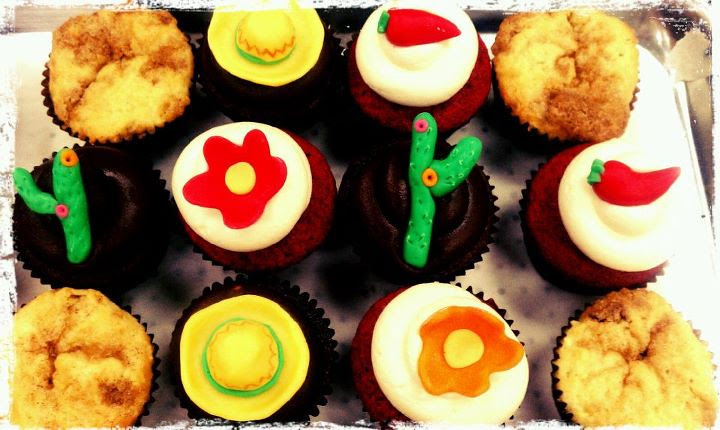 These are their daily cupcake flavors:

And their weekly cupcake flavors: 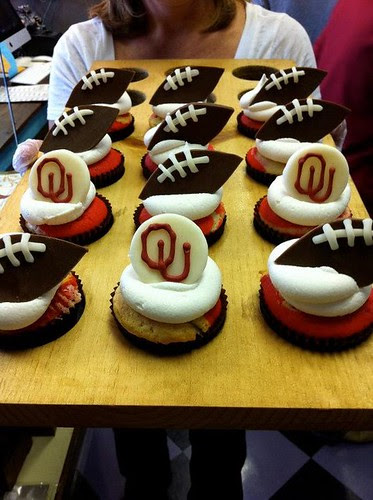 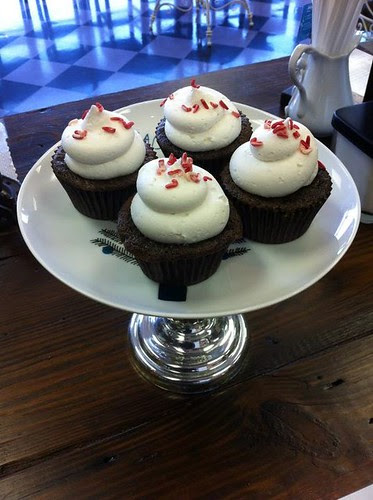 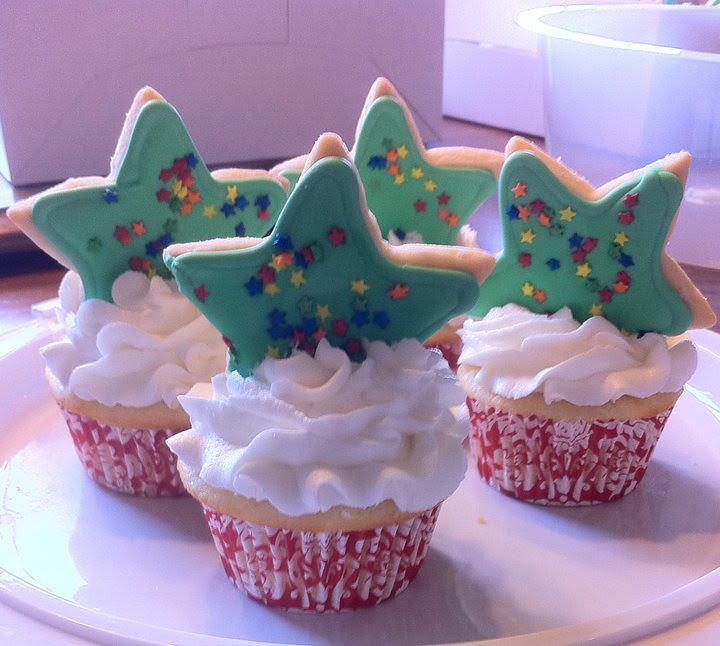 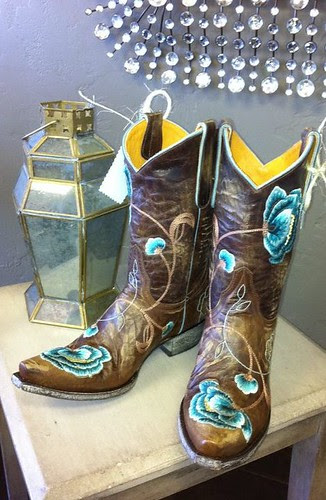 but are there any cowboy boots with cupcakes on them?? That would be something!