Posted by Rachel on January 12, 2012
Something good has come out of the media mania (seriously, the number of major news sources covering this story is out of control) over TSA Cupcakegate 2011: big business for the bakery whose cupcakes in a jar were confiscated, Wicked Good Cupcakes. Reports The Boston Globe:

What could have been a public relations disaster - what business wants its sweet offerings placed in the same category as box cutters and explosives? - has turned into a marketing coup.

Business is booming, Noonan said, both for the bakery’s cupcakes and for T-shirts proclaiming “The TSA Stole My Wicked Good Cupcake,’’ with orders coming from as far away as Hawaii. The “Wicked Good to Go’’ cupcakes - layers of cake and filling topped with the frosting that set off TSA alarms because it resembled potentially explosive gel, packaged in a glass jar - are particularly popular, she said. The nine travel varieties are designed to be eaten with a spoon.

The company website has gone from about 100 hits a day to more than 3,000 since the TSA declared war on the newly renamed “National (Security) Velvet’’ pastry, Noonan added. Store manager Brian Vilagie declined to provide actual sales numbers, but said they probably have doubled.

Noonan credits the sweet turn of events to the cupcake carrier, 35-year-old Rebecca Hains, who not only is media savvy - she teaches advertising and media studies at Salem State University - but also has a wicked sense of humor.

Want your own cupcake in a jar, or to send one to someone? They do mail order. They also do custom cupcake orders.

In non-TSA news, check out the Valentine's Day cupcake promotion they're doing on Facebook where you can fill in the blanks in this sentence: "If my loved one were a cupcake flavor, (he/she) would be _____ because _____." 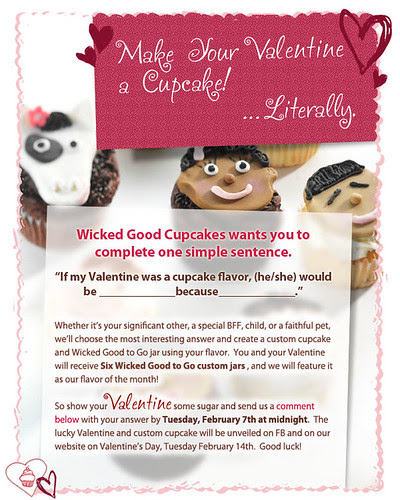 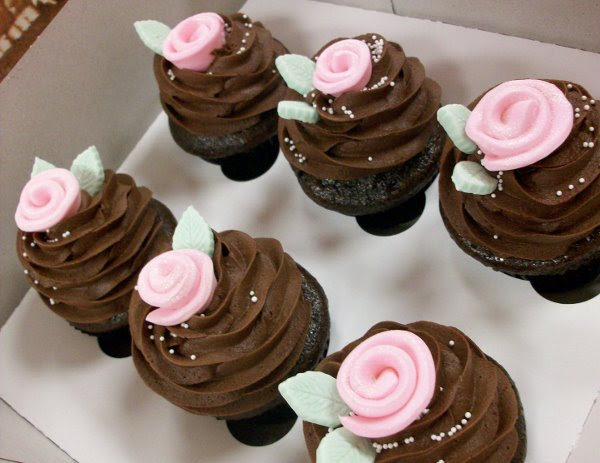 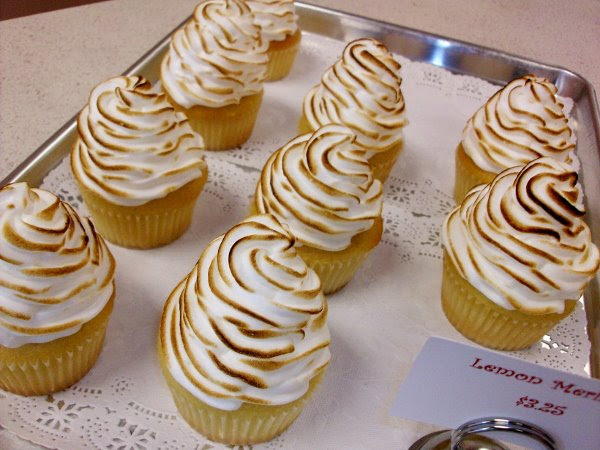 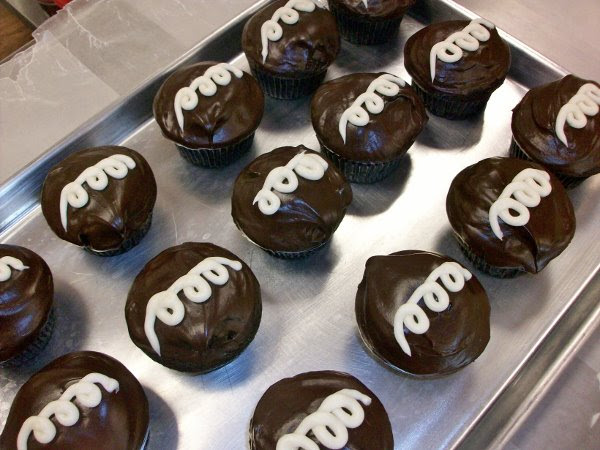 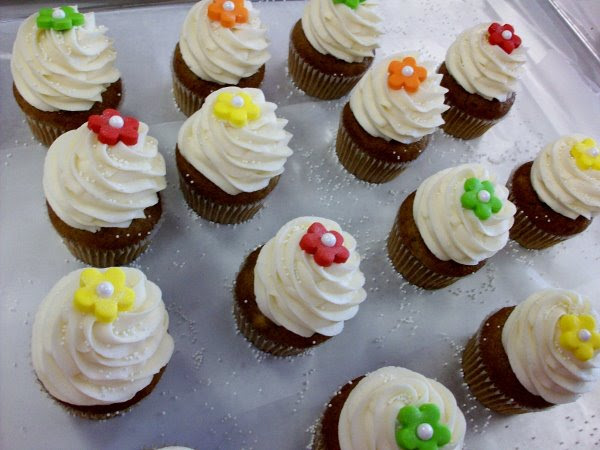