Posted by Rachel on June 15, 2012
Natalie Slater of Bake & Destroy let us know about this year's SugarSlam III, a baking contest with a professional wrestling theme! They're giving away lots of great prizes, so check it out. See below and her site for details, and here's a photo of some cupcakes from last year's Sugar Slam. You can enter as many times as you like, and the deadilne is July 20th. You can also find SugarSlam on Facebook.

Announcing the return of SugarSlam, the first and only online, wrestling-themed bake off! SugarSlam was founded in 2008 by Bake and Destroy creator, Natalie Slater. Slater has also appeared on Food Network's Cupcake Wars, The Cooking Channel's The Perfect 3 and is a three-time Threadcakes judge.

Last year the SugarSlam competition received over 100 entries from around the globe. You can see those entries here. 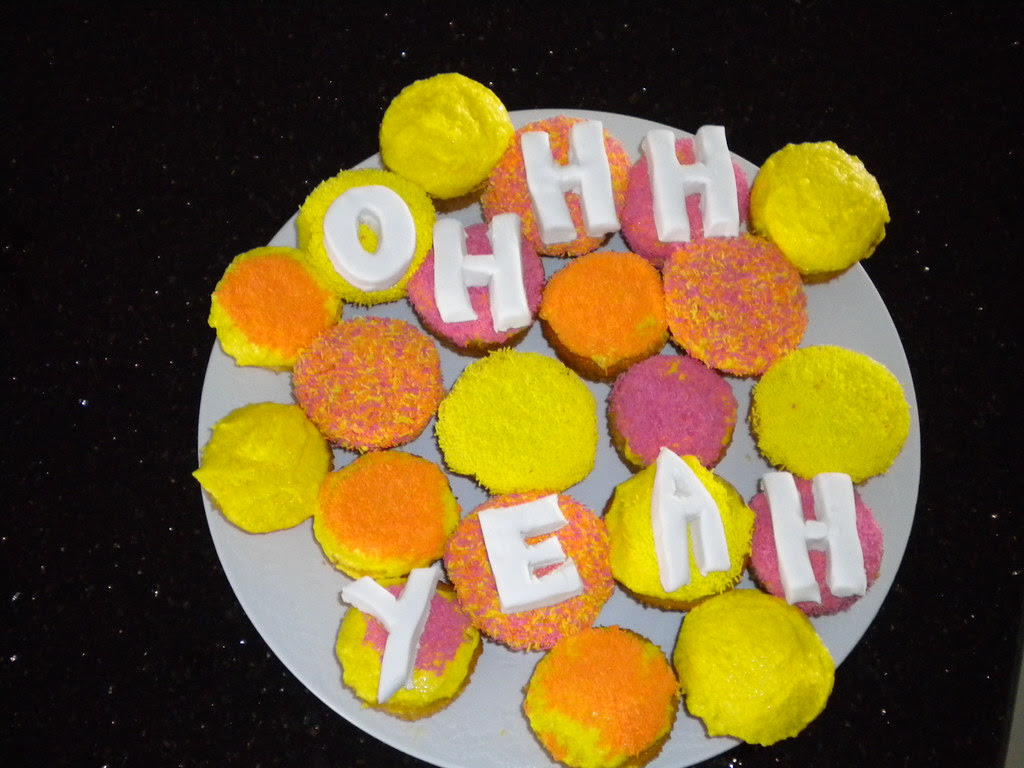