My alma mater UC Berkeley on a cupcake

Posted by Rachel on July 08, 2012
The University of California at Berkeley, better known as Cal, in cupcake form for a graduation, by Cupcake Wars winners Goodie Girls of Glendale, California, via their Facebook page. They have a storefront bakery and also do custom cupcakes and delivery. They can be reached at info@thegoodiegirls.com or (818) 545-0434 and you can find out more at thegoodiegirls.com and @GoodieGirlCooks on Twitter. 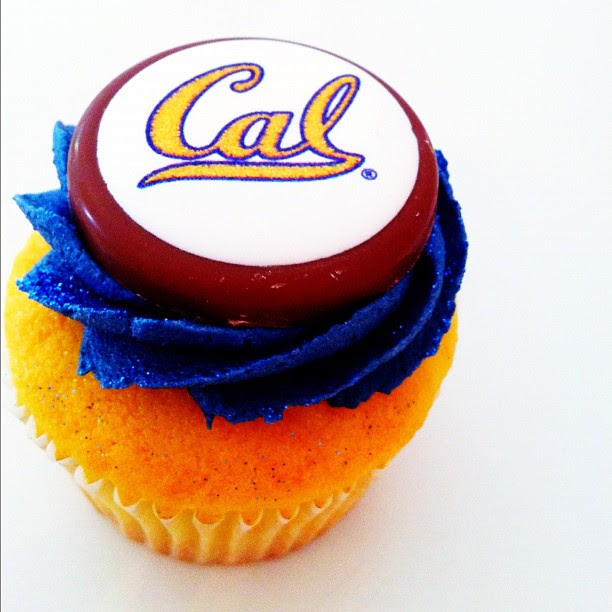 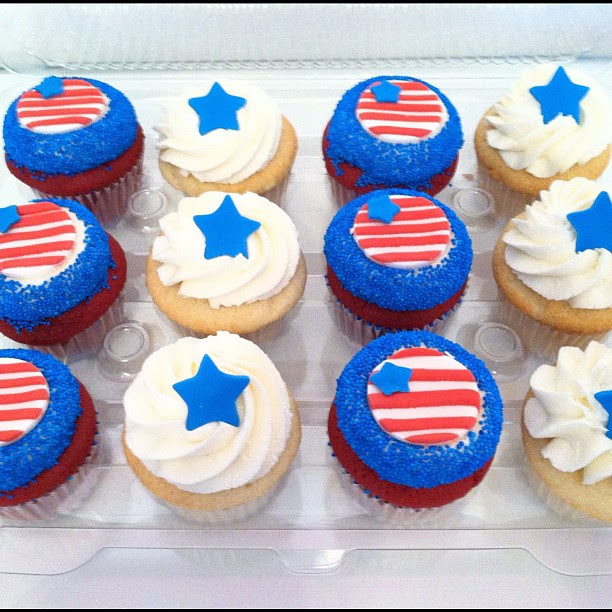 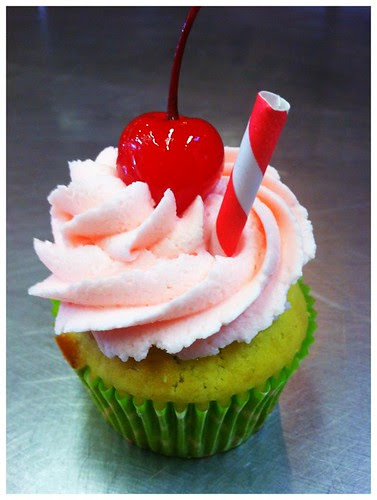 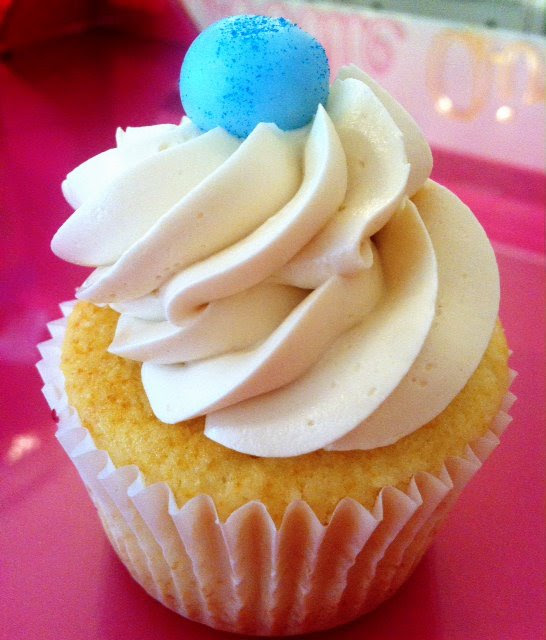 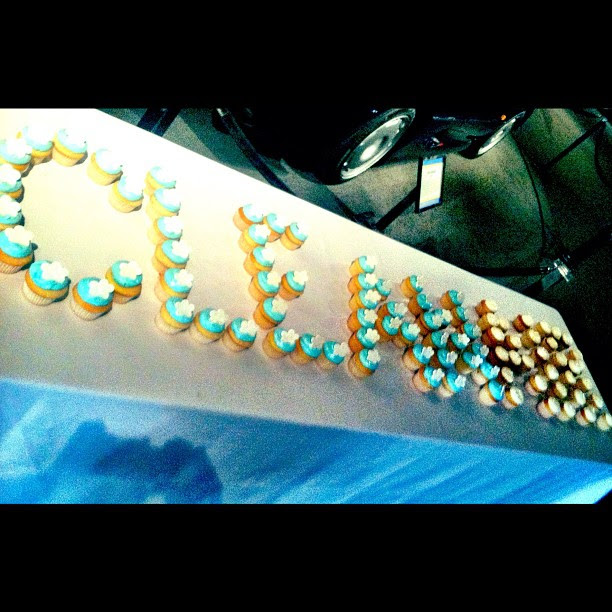 cupcakes for a Jay Leno event 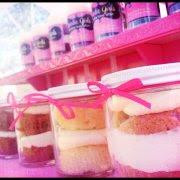 they also make push pops (called cakeups) and cupcakes and in jars - fyi the reason sometimes photos like this one are tiny is because that's how they come out when I download them from Facebook.
Cal California custom cupcakes Glendale Goodie Girls graduation red white and blue UC Berkeley