Posted by Rachel on September 30, 2012
Jason Segal and Michelle Williams visited Seattle bakery Cupcake Royale at their Capitol Hill location recently, and they posted this photo on their Facebook page: 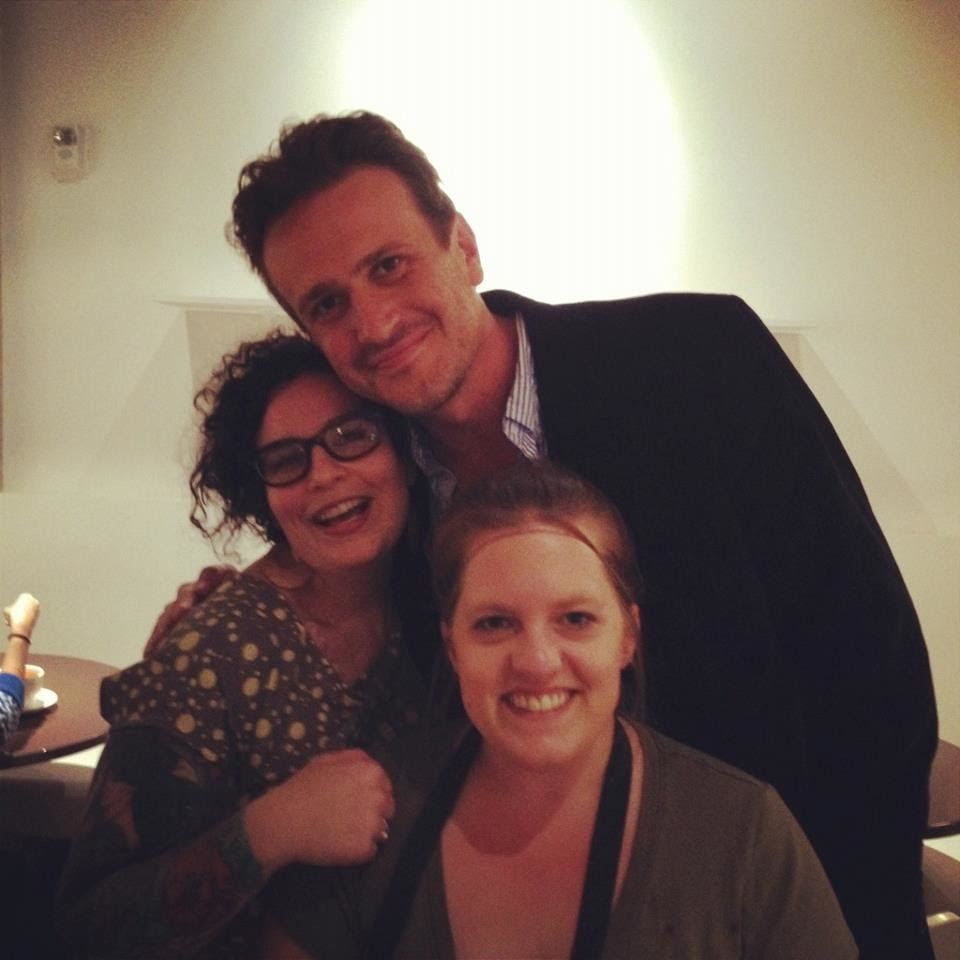 It seems Amanda Bynes paid a visit to the Little Cupcake Bakeshop in New York City on Wednesday...and stayed a little over two hours!

What's more, a source tells E! News that the troubled starlet, wearing sunglasses and headphones for most of her stay there, spent a large chunk of time in the restroom.

Meanwhile, a local firefighter, who happened to be in the bakery at the time, needed to hit the head and began knocking on the door. But because Bynes had her headphones on, she probably couldn't hear him, our source says, adding that the situation got blown "out of proportion" when the firefighter wanted to kick open the door.