Cupcake bike and its creator now touring the United States!

Posted by Rachel on September 24, 2012
I love when people take their passion for cupcakes and put it out there in the world! What could be a better example of living your dream than a man pedaling around a cupcake bike all over the United States and ddocumenting his travels? Bike Portland got the scoop on Jack Cesareo and his cupcake bike:

Turns out Jack is on his Cupcake & Bicycle tour around the U.S., and Portland is just one of many stops on his journey. (He doesn't ride the whole way. For most of the miles, "Ms. Cupcake and the Three Twins" travel in the back of Jack's van.)

When he's not touring the country with his cupcake bike, Jack works as a prop builder, sculpture maker, and painter for the Natural History Museum in New York City. So how'd he end up pedaling around a giant cupcake?

"A friend's band was playing down lower east side of Manhattan and a buddy of mine asked me to do something visual for a nearby cake shop. My girlfriend at the time like strawberry cupcakes so I came up with a cupcake." 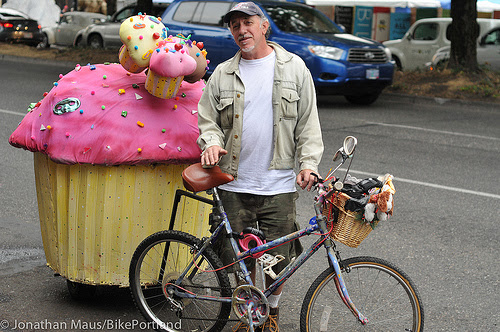 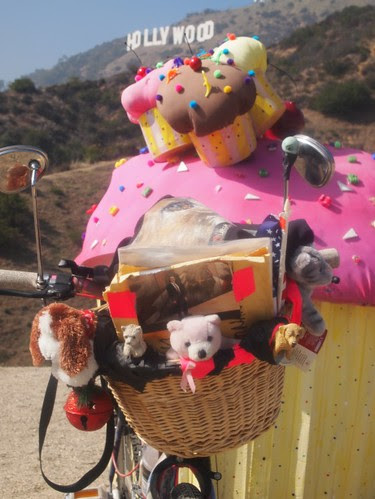 photo above via the official site cupcakeandbicycle.wordpress.com - see more photos in this gallery

You can like Cupcake and Bicycle on Facebook, where the photos below are from, and I will say that when Jack is back in New York City I'd love to meet him and share a cupcake and hear more about his adventures! 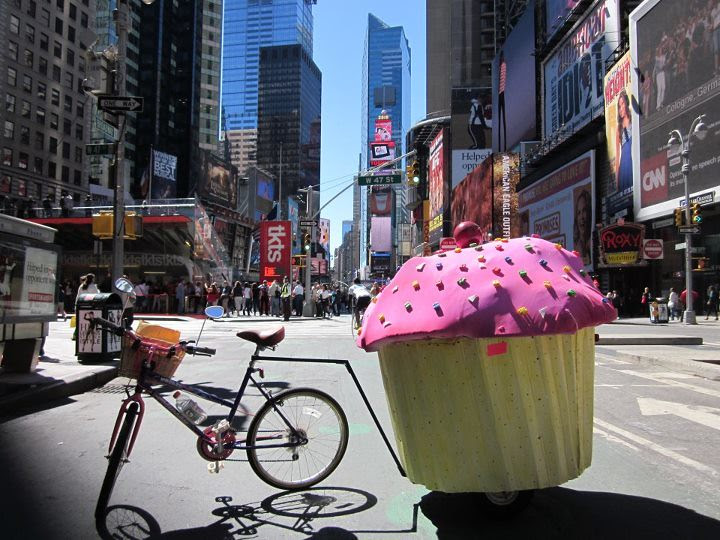 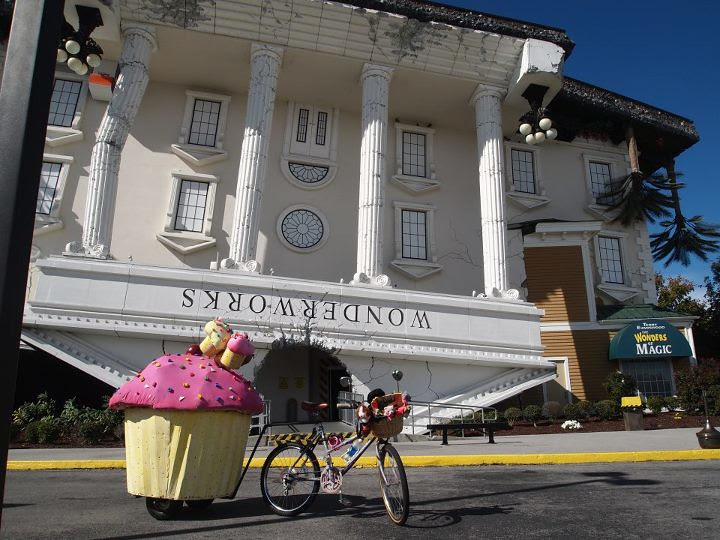 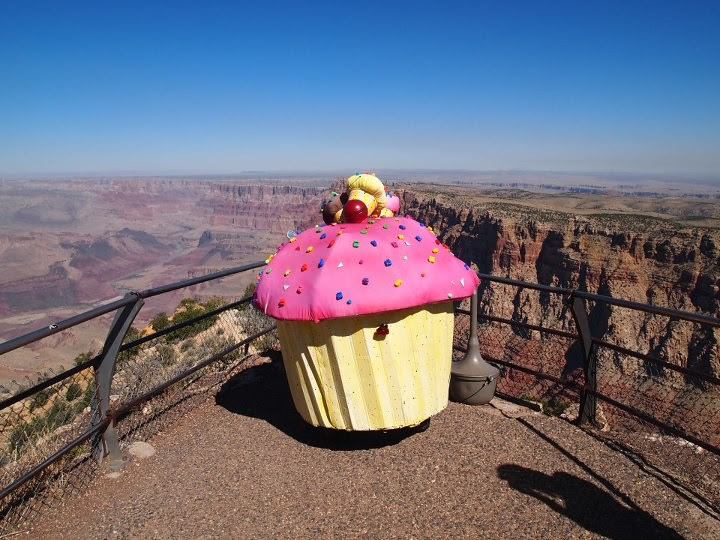 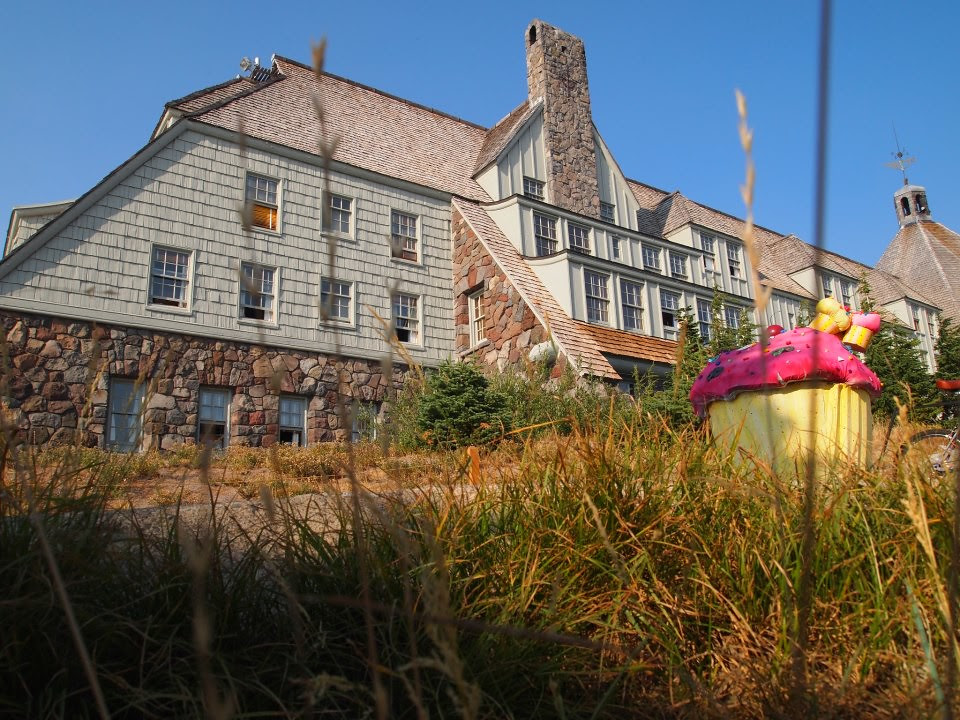 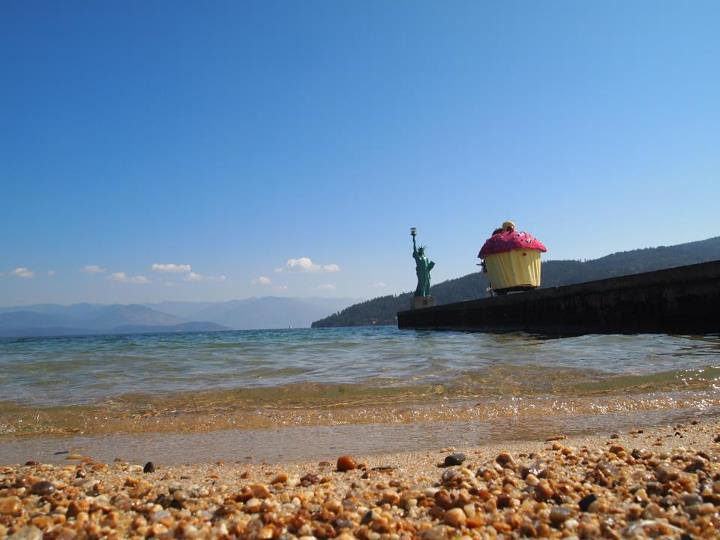