The Hummingbird Bakery now open at The Dubai Mall

Posted by Rachel on September 26, 2012
The Hummingbird Bakery opened on Tuesday at The Dubai Mall; I was there the other day, and will get back there in their first week for a firsthand account! The London-based bakery just opened in LG 106 on Monday and you can keep up with them on Facebook and @HBBMiddleEast on Twitter as well as follow their London bakery on Facebook and @humingbbakery on Twitter, where the Yelp and milkshake cupcake photos below are from (the milkshake cupcakes are this month's special flavor). 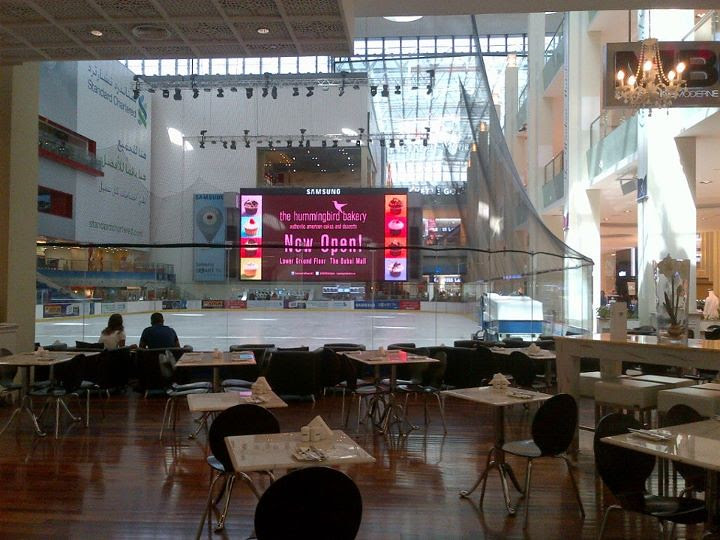 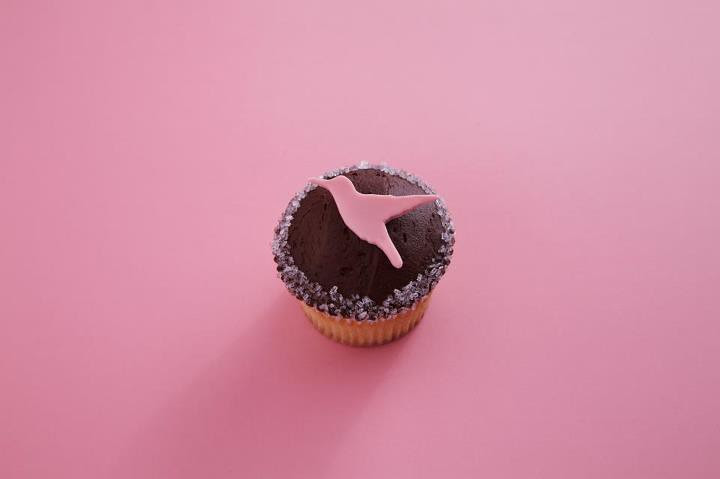 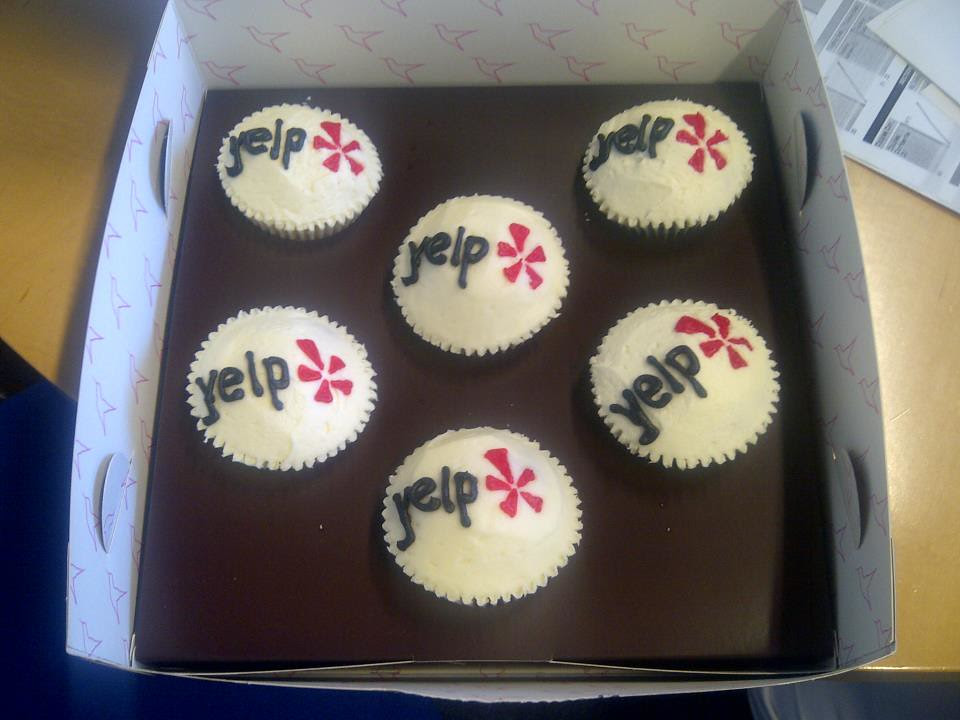 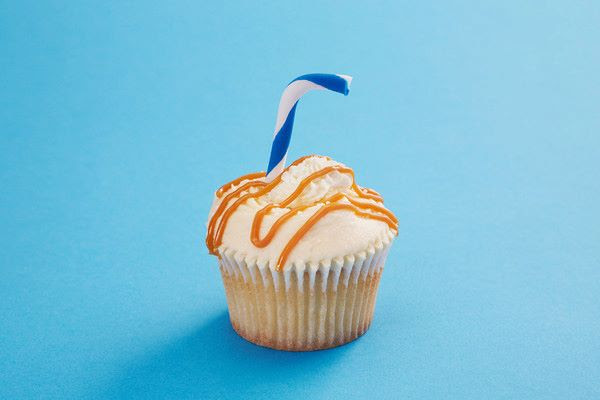 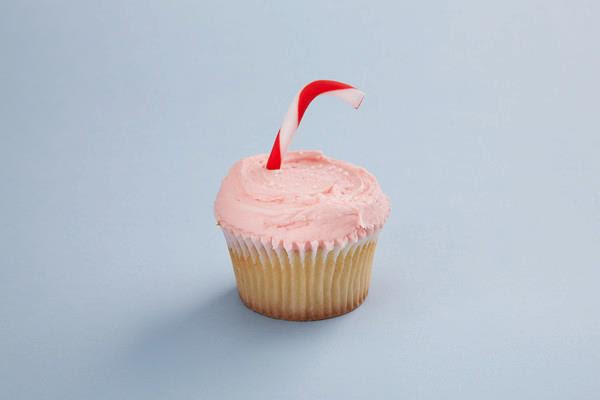 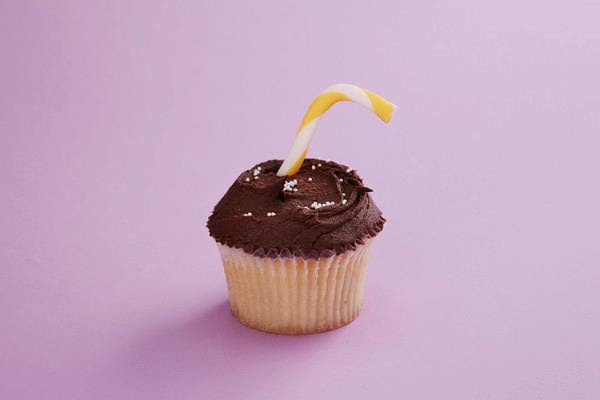 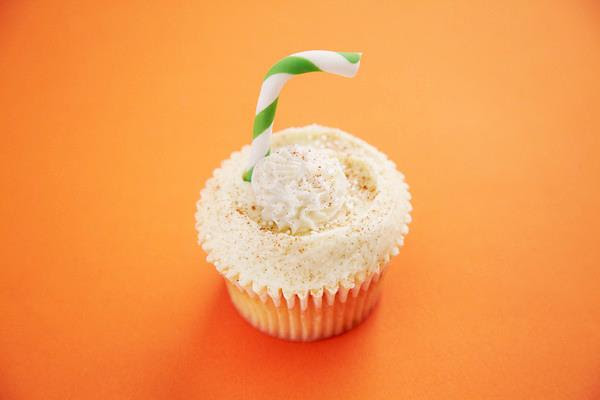 Unknown said…
All the cup cakes looks very tasteful in the pictures. Those are really amazing and different I like the caramel frappé cupcake the most.
9/26/2012 6:31 AM