Posted by Rachel on October 06, 2012
Cupcake news from the Press-Register that also taught me that Grapico exists (I feel very out of the loop for never having heard of it!):

But it took less than a day of trial and error in her Dreamcakes Bakery kitchen to find the right formula, and so for the next two months Grapico fanatics will be able to get their fix with frosting on top.

The Birmingham-based Pepsi-Cola bottler was looking for a unique promotion for the brand, which it's owned for more than three decades, said Matthew Dent, president and chief operating officer. Buffalo Rock marketing manager Ike Beasley and advertising and marketing firm o2 Ideas hatched the cupcake idea, and Dent was sold as soon as he tasted it.

"It will knock your socks off," he said. 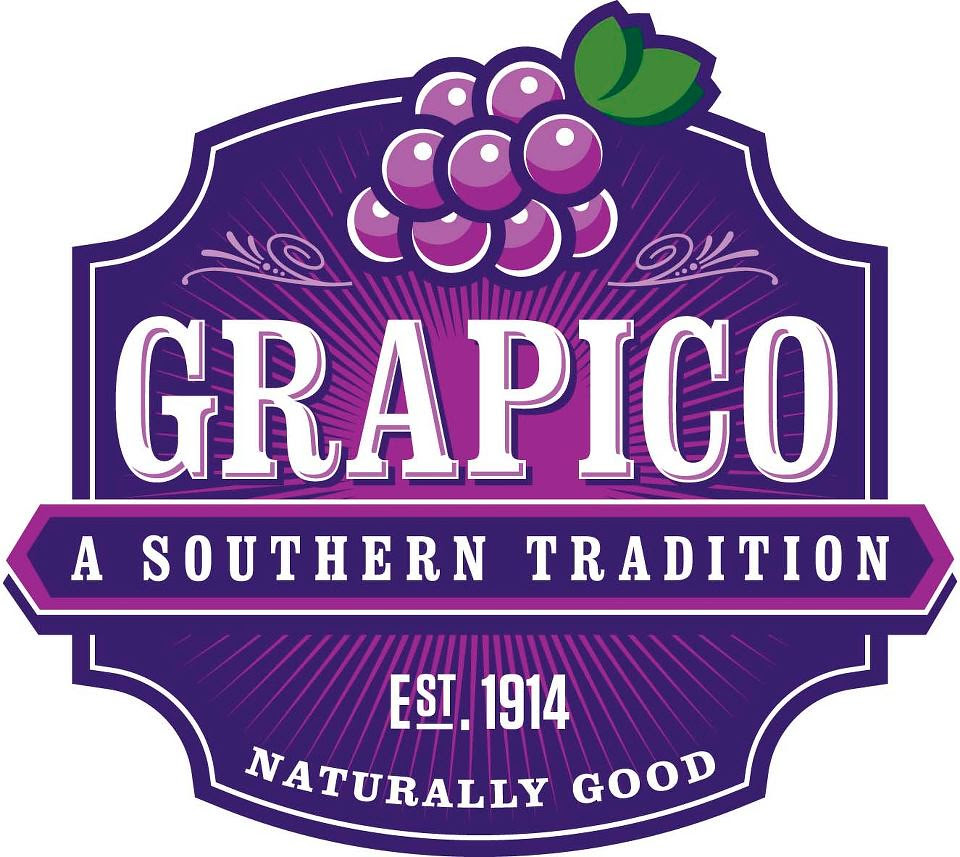 image via Grapico on Facebook - find out more at Buffalo Rock

Then a little more searching yielded a recipe for grape soda pop cupcakes at food blog The Kitchen Magpie who concluded:

I’m not going to lie to you, these are such a kid pleaser it’s unbelievable. We took almost two dozen mini’s to a playdate and the kids were in seventh heaven. The flavor is good, they do actually taste quite a bit grape pop-ish and the look, oh my friends, the look is what really makes these adorable. The shrieks of joy from eating “a purple cupcake!” will resonate through the house – and that’s just the adults- little hands will gleefully scoop up two at a time and that crunchy purple sugar..well…

..it just takes the cake. 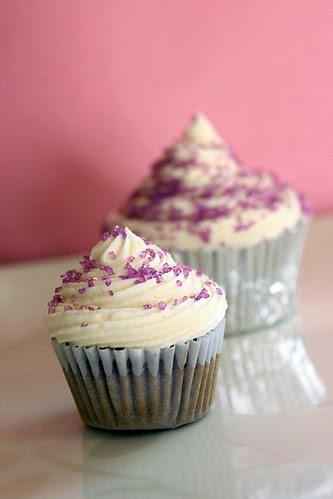 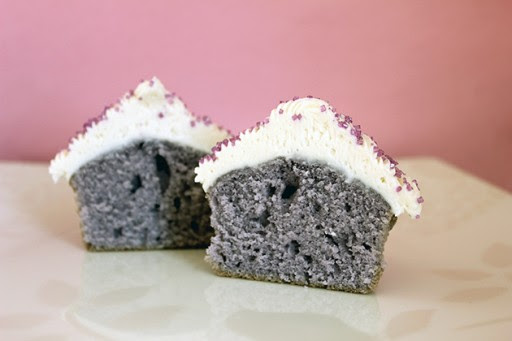