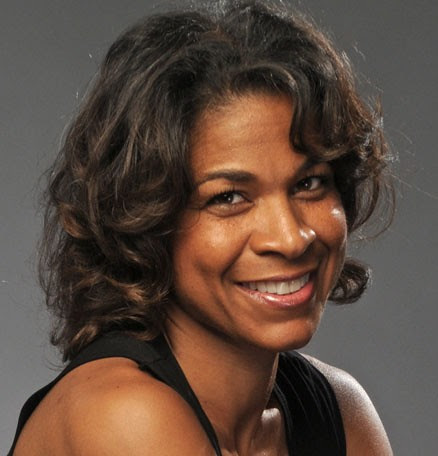 Carmen Adams is the owner of Lily Rose Cakes,Cupcakes And Confections. She provided cupcakes for one of the inauguration balls last week.

1. Tell me how you got started baking professionally. Did you attend culinary school?
I didn't attend culinary school. I'm actually a patent attorney - I have a Chemical Engineering degree and a Law degree. I come from a family of home bakers, and I've been baking since I was about 13 years old. Both of my grandmothers were excellent bakers, and so was my mother. In fact, LilyRose is named after one of my grandmothers - her name was Rose Eulilia. I started doctoring up cake mixes, and then started baking from scratch when I was about 15. I baked all of the desserts for our family gatherings, and I baked for friends. Each year for Christmas, I'd bake tons of cookies - about 10 different types. One year I baked 90 dozen in a weekend. I would box them and wrap them with pretty paper and send them to family and friends as gifts. I was on a cheesecake kick for a while, and then I started baking pound cakes. I sold a few pound cakes, but never really tried to push it. When the cupcake craze started a few years ago, I had never baked a cupcake before, but I could see how popular they were, so I thought I give them a try. I started baking cupcakes for friends and family, and a good friend who worked as a medical rep thought they would be the perfect gift for her clients. She was my first paying cupcake customer. 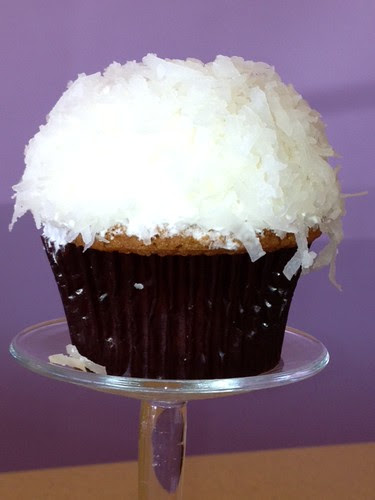 2. How do you balance being a general counsel for the republic of Botswana and being an owner of a bakery? I'm not actually General Counsel for the Republic of Botswana. What I do is provide legal counsel and advice to the Office of the Honorary Consul General for Botswana and the Botswana American Chamber of Commerce. I'm also a member of two non-profit boards and a sorority, Delta Sigma Theta Sorority Incorporated. I think time management and being able to quickly determine which tasks are actually important help with balancing the act. Right now, LilyRose is my priority. With that in mind, it is incumbent upon me to set reasonable expectations for myself and my legal clients. If I do that, then everybody is happy.

3. What are the elements of the "perfect cupcake"?
My goal is to make a cupcake with a cake that is so moist and flavorful that you can eat it naked. I don't like it when the frosting is so overpowering that you can't taste the cake, or when the cake is dry and lacks flavor and all of the flavor is in the frosting. There should be a balance of flavors - the cake and frosting should compliment each other and not be fighting for the lead. I like both filled and unfilled cupcakes, but I don't want a cupcake that is filled in order to compensate for a dry or bland cake. Also I prefer Italian meringue buttercream because it's not as sweet as the traditional Anerican buttercream.

4. Buttercream or fondant, which do you like best?
I prefer buttercream. Fondant is great for decorating, but not so great for eating.

6. What is your favorite baked good other than cupcake?
Pound cake

7. What is one piece of advice would you give to a beginning baker?
Put love and passion into everything you bake!
african american carmen adams cupcake interview lily rose

GANESH said…
I spent some 20 mins on this post and found amazing information. Thanks for this.. Hope to see more like this in future. I was searching some info on university business school
2/02/2013 2:08 AM

MBA Bangalore said…
The Intersection of business and technology has always been at the heart of college....