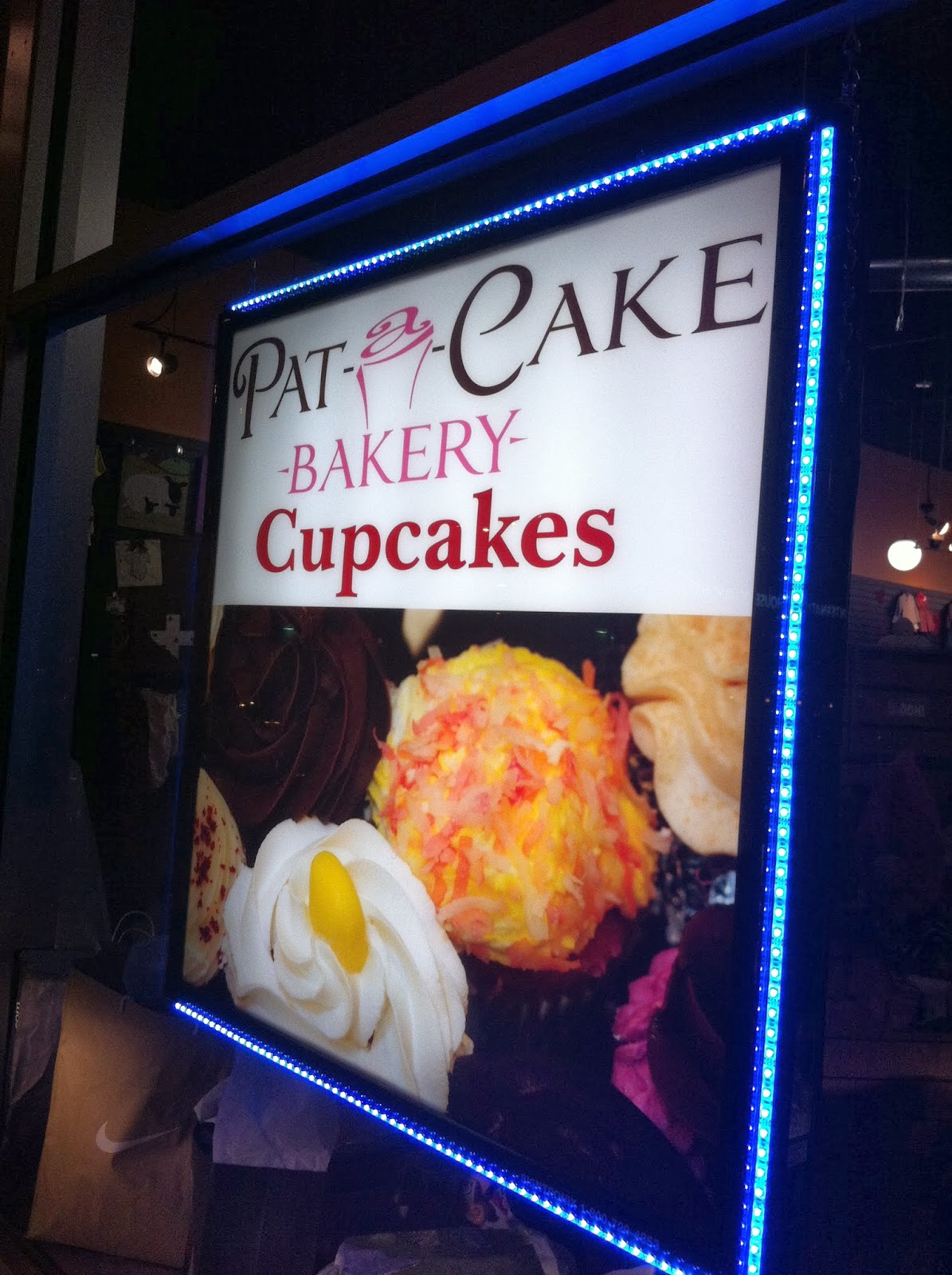 Pat-A-Cake Bakery, which has been housed inside Wild Child, an upscale children's resale shop in Lee's Summit, MO since mid-2011, has closed its storefront as of this week.  An announcement on Wild Child's Facebook page, "A Bigger Better Wild Child! We're expanding our store and our merchandise selection AND will be going to hassle free selling with no appointments necessary!! Stay tuned for details!", seems to indicate what will be happening in the old Pat-A-Cake space. 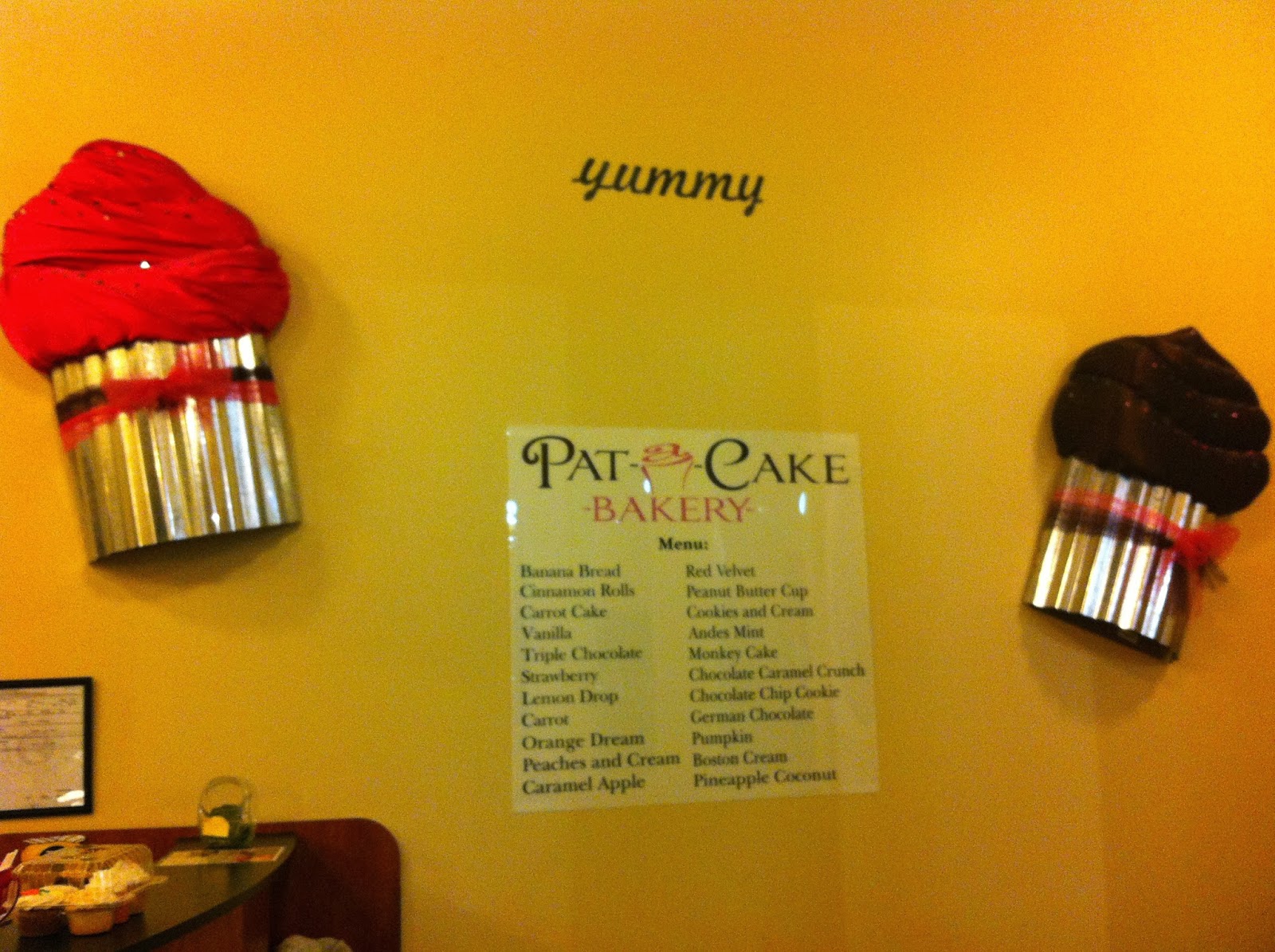 Lisa, the owner of Pat-A-Cake Bakery, will continue to make cakes out of her home (I assume the city of Lee's Summit licensing office has been consulted) and can be reached at 816-739-4706. I stopped into Pat-A-Cake Bakery on one of its final open days last week and Lisa told me that anything in the shop that she won't be using at home is up for grabs as well, including the giant homemade cupcakes pictured above. 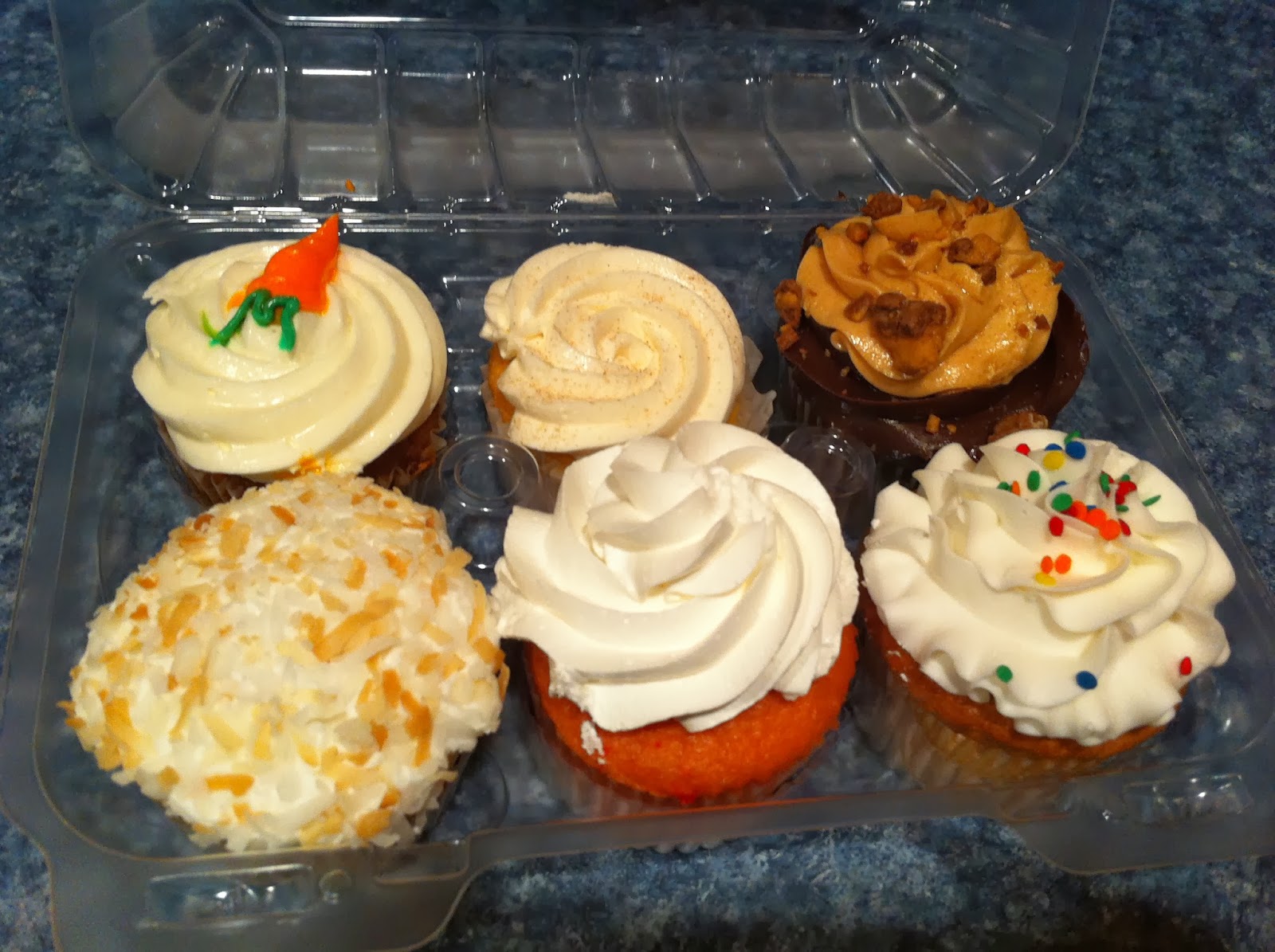 Of course, I tried her cupcakes while I was there too.  She had 7 flavors, but when I requested the German Chocolate, she said they felt hard and dry when she went to pull one from the case, so she recommended I try another flavor and I ended up with the other 6 by default.  Her statement might sound bad to you, but I appreciate honesty from my bakers.  I'd much rather hear that than get home and complain about paying full price for what seems like an old cupcake.  I also appreciate when they offer it to you for half price instead.  I'll start with the good news: the peanut butter cupcake was decadent - the perfect combination of fudgy and salty done right. The icings was all light and the cream cheese on the carrot cake was nice and tangy (though the cake itself was very salty).  The remaining flavors weren't much better than the description of the german chocolate unfortunately.  Most of them were dry and the vanilla and coconut were pretty tasteless and indistinguishable from each other.  The strawberry cake had tiny pink bits in it that made it look like it came from a box (at least I don't know any other way to get that affect, and no, they weren't little bits of real strawberries) and the whipped cream on top had a distinct artificial taste as well.  The most disturbing was the Tres Leches cupcake, especially because I believe this is her signature flavor: 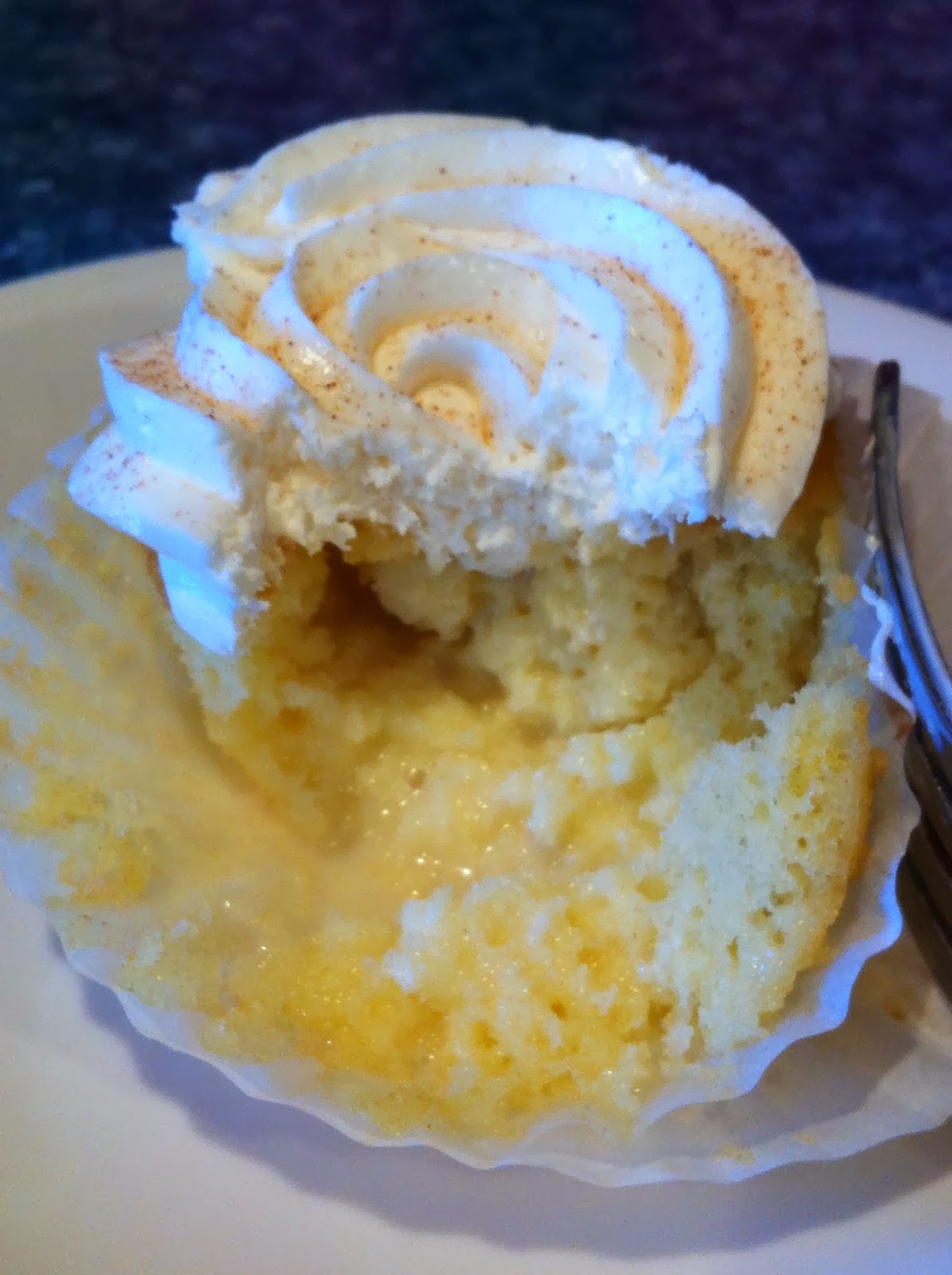 It was actually sitting in a puddle.  The entire bottom of the wrapper was drinkable.  Tres Leches cupcakes are supposed to be extremely moist, even to the point of the cake being "wet" in your mouth, but not leaking in your hand.  The taste was mild but pleasant enough, but the technical issues made me wonder if it was actually safe to eat.  Since she plans to continue doing cakes from her home, I pulled a few pictures from her Facebook page so you have an idea of the work she does: 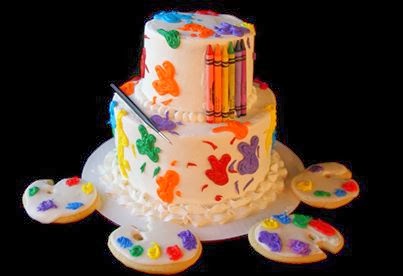 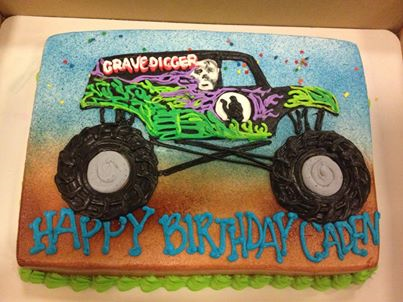 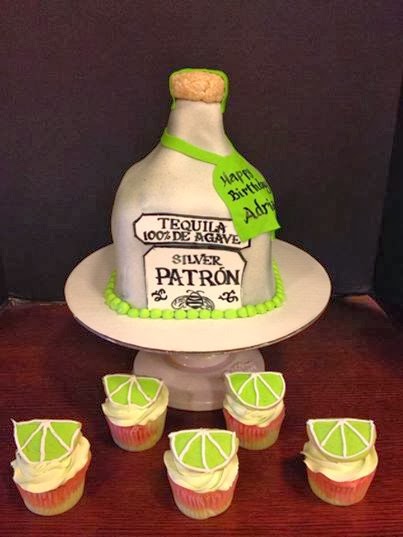 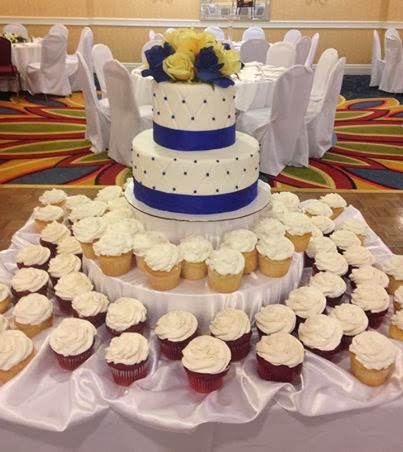