On The Town In Atlanta: Fado Irish Pub Midtown

Posted by Nichelle on May 13, 2015
Irish pubs in the States have moved way beyond the typical bar like the one depicted in the sitcom, Cheers. Some are gastropubs whichare now known as much for their food as well as drink. Fado Irish Pub which has a location in Buckhead, recently opened a second Atlanta location in the heart of Midtown at 8th St and Peachtree St. Monday night, I attended a media event where I got to sample some whiskey, appetizers and bite-sized desserts. 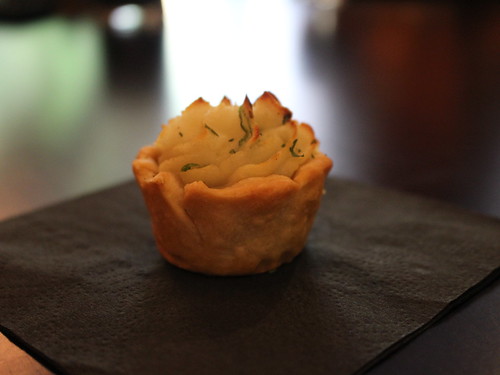 It may be shaped like a cupcake, but it's a mini shephard pie. 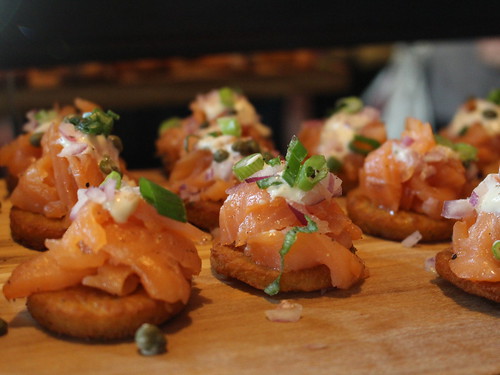 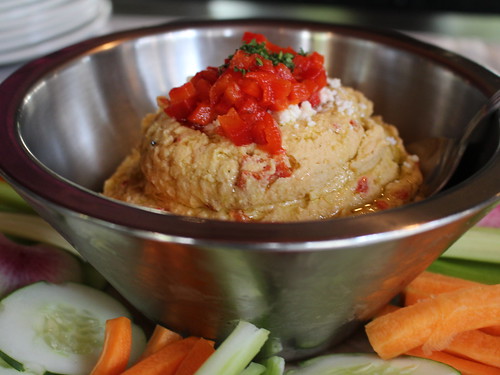 I am more of a bourbon gal than a whiskey woman until Monday evening. I sampled Tullamore DEW and I really liked it. It smoother than Glenfiddich in my opinion. 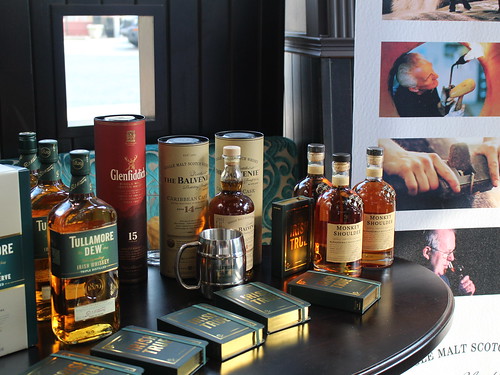 A highlight of the evening was getting a personalized Guinness pint glass. 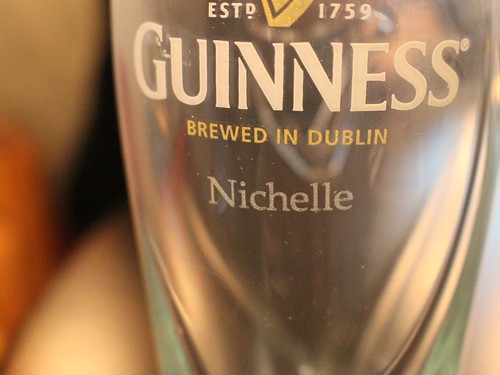