Posted by Rachel on February 25, 2019
I had the pleasure of being given a gift of four cupcakes from custom baking company Chatty Cupcakes in Pittsburgh, Pennsylvania. In addition to custom orders, they also have an automated cupcake machine (ACM) at the Galleria Mall in Mt. Lebanon, Pennsylvania. The machine was made in Italy and features Wi-Fi Inventory and LCD touch screen and is stocked with fresh cupcakes. Has anyone tried this machine? It sounds like the perfect break during a day at the mall! Here's a news story about its debut in 2017:

I was given four cupcakes in different flavors, all impeccably decorated and quite delicious, but also rich, the kind of cupcakes it's probably best to share. They also had fun sayings on the sides. 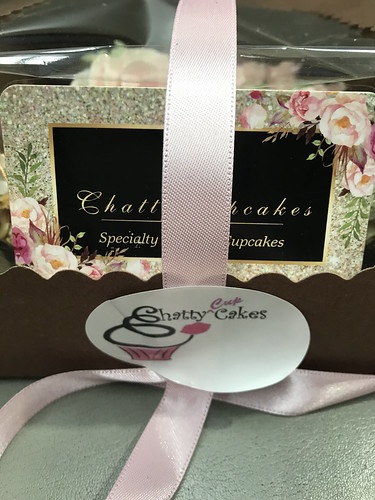 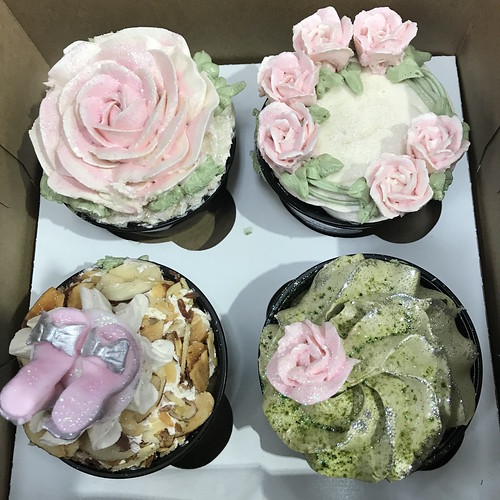 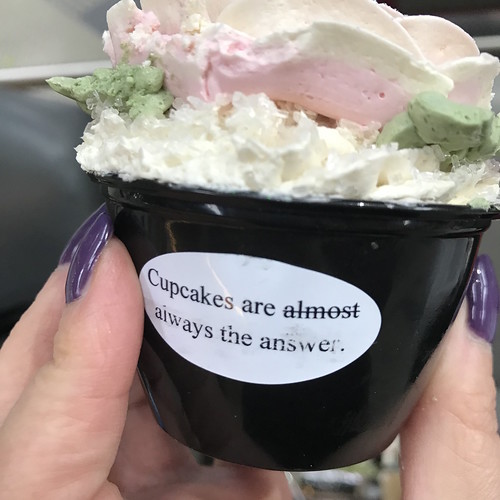