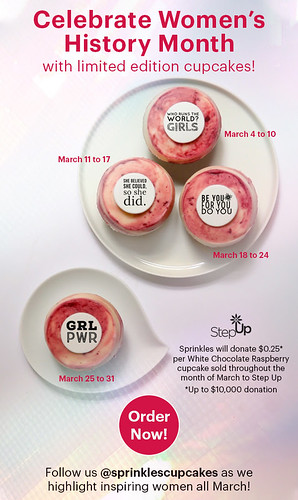 They also have some seasonal cupcakes. From March 4 to 17, they also have a shamrock cupcake for St. Patrick's Day, which has a chocolate cake base on the bottom plus green mint frosting and it's studded with mint dark chocolate M&Ms. 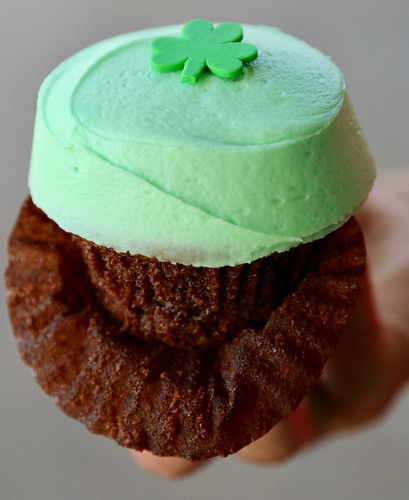 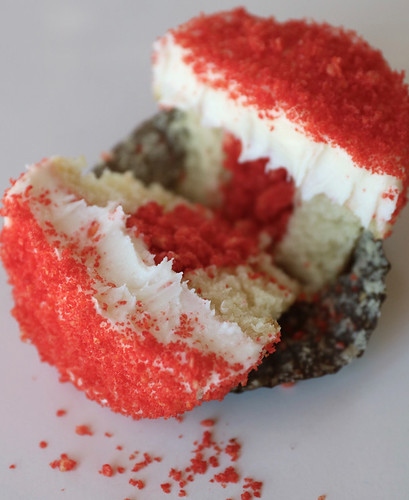