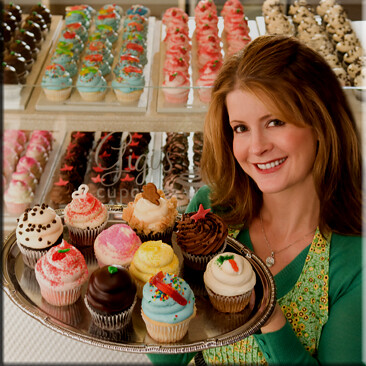 On Friday, February 13th, Gigi's Cupcakes will be featured on CBS’s hit show “Undercover Boss".  The premise of Undercover Boss is that CEOs of companies  go "undercover" to learn about the business and its employees.

To celebrate the episode, all Gigi’s Cupcakes bakeries are giving away free cupcakes for a year to one lucky guest, plus several other sweet prizes. To enter, guests can register on Friday, Feb. 13 at the following address: gigiscupcakesusa.com/undercover-boss.