Posted by Rachel on June 16, 2012
Big day in cupcake land, with the opening of the new Georgetown Cupcake in Boston (and the new Johnny Cupcakes opening in Oak Bluffs on Martha's Vineyard, which we'll cover separately). From Georgetown Cupcake's Facebook page: "Today's Secret Flavor is YOUR CHOICE! 1 FREE cupcake per person ANY FLAVOR - ALL DAY LONG - at all of our shops - Georgetown, Bethesda, SoHo, & Boston! We're celebrating the GRAND OPENING of Georgetown Cupcake Newbury @ 83 Newbury Street in Boston TODAY!!!" They've had a big week, with the 5,000-cupcake tank that also shoots cupcakes they made for the U.S. Army's birthday. If you're not near a Georgetown Cupcake bakery, they also sell mail order cupcakes at georgetowncupcake.com. 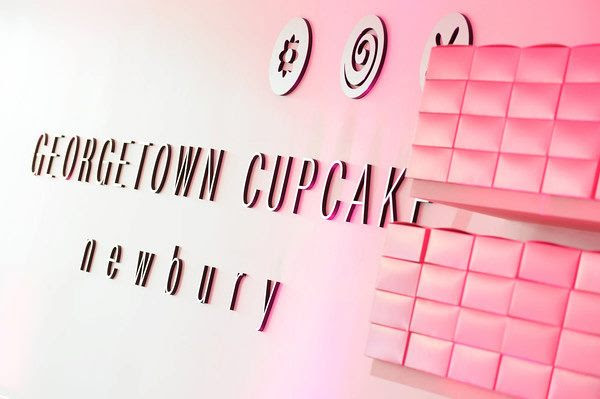 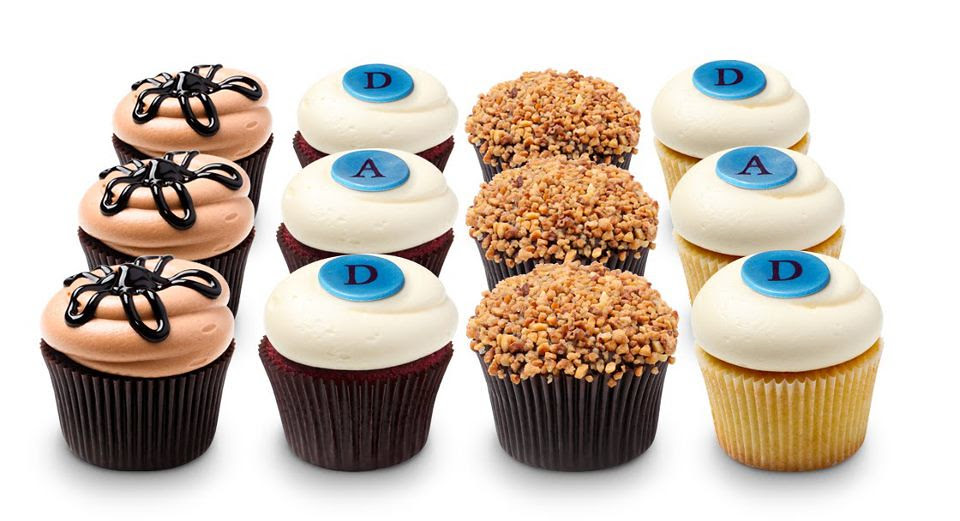